68 protesters who were arrested at this year's anniversary of the Jan 25 revolution have just been acquitted by a Cairo court. 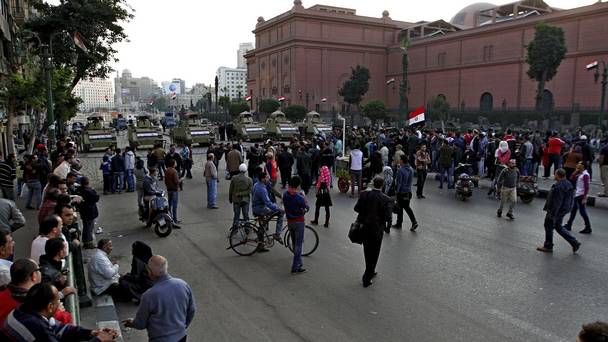 A Cairo court source has confirmed to Ahram Online today that 68 detainees from this year’s protests on the anniversary of the revolution on January 25 have just been acquitted of their charges, including unauthorized protesting and blocking roads. Instead, the detainees walk away with hefty fines of LE 50,000 each… but they walk away.

This year’s protest saw the police arrest over 500 supposed backers of the Muslim Brotherhood. Instead of considering them a threat to national security the court ruled on Tuesday that the 68 lucky detainees were merely damaging public property, therefore releasing them from jail to pay for their crimes with money instead of prison sentences.