Previous Post
Fight Breaks Out On Egypt Air And Forces Plane To Return To Cairo
Next Post
The Spin: Empowering Women Through Pole Dancing 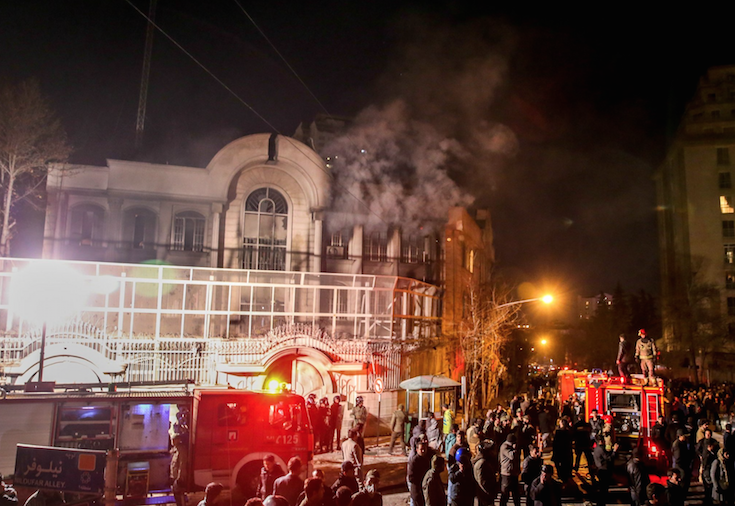 The biggest mass execution to happen in Saudi Arabia since 1980 saw the execution of 47 people this week for security offences and accusations of terror plots. Reuters mentioned that of the 47 only 4 were Shiite, and that Saudi officials threatened that it will not tolerate any security offences by either Sunni or Shiite citizens. 4 Shiites from 45 Saudi nationals and 2 foreigners, of which one was Egyptian, were executed in four prisons, by beheadings and firing squads.

In response to the execution of prominent Shiite cleric Nimr al-Nimr, The Wall Street Journal accounted that protestors in Iran attacked the Saudi embassy in Tehran, and a consulate in Mashhad. Nimr al-Nimr, according to NBC News was a leading figure in the Arab Spring protests that had erupted in Saudi Arabia during 2011. In Tehran the embassy was infiltrated by the protestors who torched part of it using petrol bombs and ransacked offices before the Iranian police forces were able to take control of the situation arresting several of the assailants. In both situations no staff members were present in the buildings during the attacks. Nimr al-Nimr's nephew, Ali al-Nimr has been sentenced to death by crucifixion, even though at the time of his arrest he was only 17 years old, sparking a massive out-cry by human rights activists across the globe, NBC News reports.

According to Youm7, a spokesperson for the Egyptian Ministry of Foreign Affairs made a statement on Sunday condemning the attacks on the Saudi embassy in Tehran and its consulate in Mashhad.

As reported by The Cairo Post (a Youm7 publication) an Egyptian national was also among the 47. 40-year-old Mohamed Fathy Abdel Atty al-Sayyed was arrested during 2003 under accusations of plotting a terror attack, while his brother, a fugitive, was sentenced in absentia earlier this year for belonging to an Al-Qaeda cell known in Egyptian media as "Zawharir Cell". Al-Sayyed and a Chadian national, Mostafa Mohamed al-Taher Abkar are the only foreigners amongst the 47, all the rest including Nimr al-Nimr were Saudi nationals.

The Egyptian Foreign Affairs Ministry spokesperson did not mention the executions, only commenting on the attacks on the Saudi embassies, emphasising that diplomatic missions and their staff must be protected according to international conventions. In Iran, President Hassan Rouhani promised to protect all diplomatic missions, properties and staff members residing in Iran. Tensions still remain high and we will continue to update the situation as it unfolds.

All images courtesy of The New York Times. 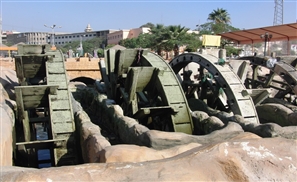 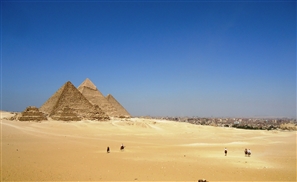 In a rare attack on a touristic site, officials have confirmed that two officers [...] 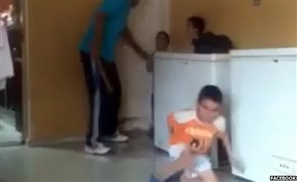 The man responsible for the brutal attacks on young children he is mandated to care [...] 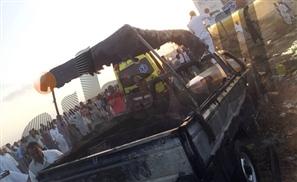 At least nine were killed yesterday in clashes on Kilometre 175 of the Alexandria - [...]
Week Month Year