What happened on June 30th has had bigger repercussions than Egypt and the world could have anticipated. But who are the big players now that the Brotherhood is waning and what does that mean for a future? Adam Mowafi discusses. 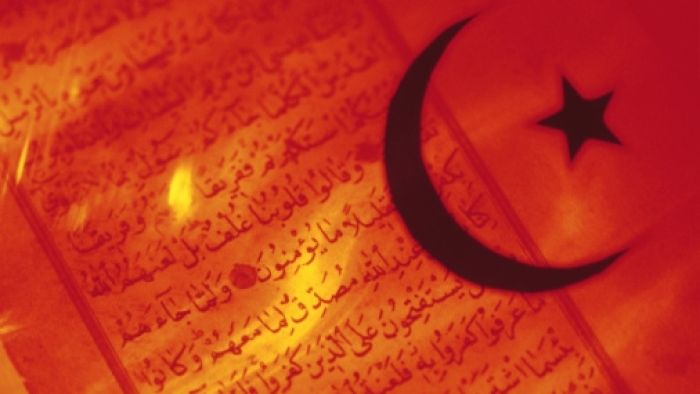 While around the world, governments have been going through hoops to either call it a coup or not a coup, they have missed out on the far greater significance of what Egypt has just contributed to Middle East. Leaving semantics out of it for the time being, there is one fatal mistake nearly every analyst has made when reporting on what happened on June 30th and that was to put it just in terms of a political dispute between secularists and Copts versus the Muslim Brotherhood.  This is nonsense: the majority of those who came out in record numbers on June 30th were Muslims and they came out not just against political oppression but against an alien form of Islam which they will not accept. Egyptians differentiated between being religious on a personal level, which they mostly are, to being ruled by an ideology alone.

For the past 10 years, the US has been fighting a war on radical Islam and yet their support (via non-criticism) of the Muslim Brotherhood is the seed of the ideology which leads to the radicalisation of a nation. Egypt did, in one day, more to stem the tide of radical Islam than America has achieved with their ‘war on terror’ in the last 10 years. While some Islamist apologists will try and claim that standing up to the MB will only provoke Islamists to radicalise further, this notion ignores the obvious - that those who opposed June 30th were already radicalised and were, step-by-step, imposing their draconian views on freedoms.  What Egypt effectively did was turn off the tap on accepting an ideology for the next generation . Egyptians of our generation are willing to fight it once and for all including any expected violence or low level insurgency.

One thing which was definitely missing during Mubarak's reign was a sense of the power of the Egyptian people and this Pandora's Box has now been opened.  While I love this resurgent nationalism and I think it is Egypt’s secret weapon, broken out in case of emergencies, this feeling should be embraced with caution. The worry is, of course, the threat of uber-nationalism blinding the nation into accepting a dictatorship and being happy about it. In the eye of the nationalist storm, one cannot fail to notice the rising star that is Abdel Fatah El Sisi and frankly, at this period of time, such support for him will achieve some major foreign policy victories for Egypt. To quote Washington's thoughts on Sisi: “The truth is we don’t have a lever over him,” the official said. “He has the lever over us.”

This is a major breakthrough for Egypt, although I am not for biting the hand that’s feeds us a relationship which started off as one of mutual benefit for the US and Egypt and had turned, under Mubarak, into one of master and slave. The reality of the doctrine America and most of the western world live by is he who has a bigger stick shall gain rewards and respect.  Like it or not, that’s how the world works and Egypt has shown it still has a stick and this is only possible if the world believes the man carrying the stick has the support of the people and  is likely to hang around. So for the time being, I have no issue with the unbridled support for Egypt’s military as it will re balance our position on the international relations landscape from second rate importance in the Middle East to Egypt's rightful leading role as its most populous country.

The "but" however will be how the next phase plays out. For me, the issue of the Brotherhood has been sidelined. They can whine, scream and lie all they want to the foreign media (even though they are guilty of many of the things they’re complaining about themselves) but every day they do this, they are losing what little support they had left with anyone outside their immediate base and as such have become less relevant in the grand scheme of things. This leaves the other major issue of army. Will it intend to rule or will they allow for democratic transition?  Well, I think it’s going to be a bit of both. I am under no illusion of the army’s influence in the state. However, they have learnt a big lesson in the last two years and that is that civilian affairs are, frankly, not worth the hassle for them. I suspect the army will leave the constitutional committee to draw up a much more representative document as long as the military economy is untouched. I imagine they will be quite happy to return to their barracks as long as the state does not collapse. The threat of a military man being directly in power I think is unfounded and that was also one of the main achievements of the revolution. What will get the military to be under civil oversight is if the civilians can get their act together and make this country prosperous for the next 10 years. If the nation can manage this, you will find that, gradually, the army would have to seed its influence. If not, can you really blame the people on the streets for idolising the military forces when they feel they can manage the country better?