A disturbing video has emerged from Ain Shams police station showing a tortured man left to writhe in pain while officers are nowhere to be seen. 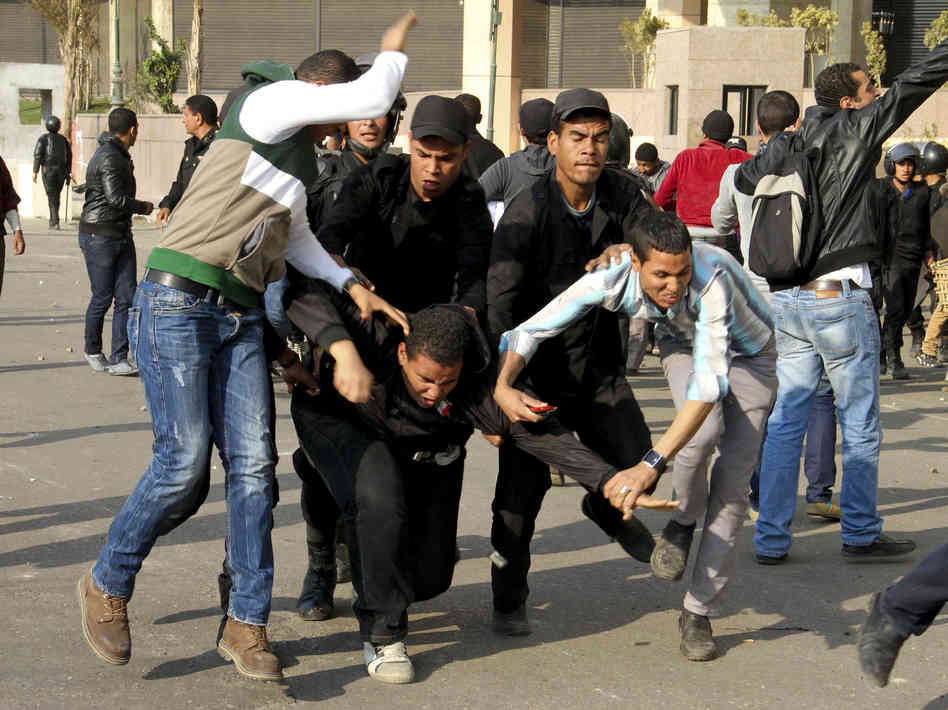 A chilling new video has emerged, allegedly showing a prisoner dying after torture by brutal officers in Ain Shams police station. The one-minute clip shows a man lying on the floor in pain and asking for help while bystanders demand that the injured be transported to a hospital.

During the video - which has already received 97,000 views on Youtube - detainees can be heard belting out anti-military chants. Interior Ministry officials have not denied or confirmed the incident’s occurrence, though insiders have stated that there is an currently an investigation underway.

In a July television interview on ONTV, Head of the Interior Ministry's Public Relations and Media Department, Abdel-Fattah Osman, dismissed torture allegations as "fabrications...they have nothing to do with reality or logic."

In its 2014 annual report on usage of torture worldwide, released in May, Amnesty International said that torture remains "endemic" in Egypt.