Egypt's interim cabinet announced its resignation this morning, signalling the start of the presidential race and prompting many to anticipate El Sisi's official announcement, any minute now... 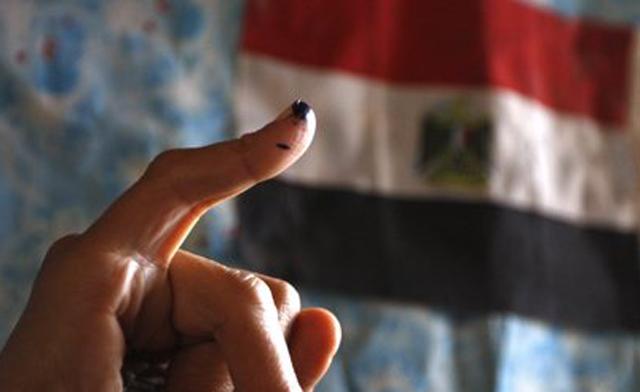 Egypt's military-backed government has resigned, signalling the start of the presidential race. The decision is thought to have been reached following a 15 minute cabinet meeting earlier today. The news will undoubtedly set tongues wagging, as Army chief Field Marshal Abdel Fattah al-Sisi, who is expected to run for president, was part of the cabinet, serving as defense minister.

The move will now leave many to believe that an announcement on Sisi's presidential bid is imminent. Bablawi has long denied that he is complicit in a government shrouded in military rule and some will now see devolution as the first step towards democracy in Egypt. The news came just hours after presidential hopeful Hamdeen Sabahi has denied any alliance with the Muslim Brotherhood following claims by an Emirati newspaper of secret meetings between the canditate and the group.

He told journalists on Sunday:  "I reject any coordination or alliance with the Brotherhood. I will never seek their support in view of their violent practices and attempts to foment chaos and defy the will of the Egyptian people." 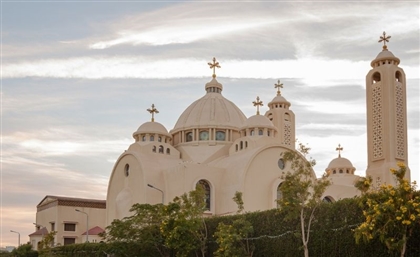 The Egyptian government made it mandatory to submit reconciliation requests for [...]
Week Month Year