An Imbaba police officer is facing questioning over the attack of an 18-year old disabled girl, while fears of a cover-up begin circulating. 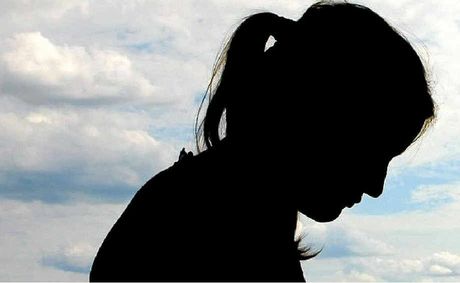 An Egyptian police officer is currently being investigated over the sexual assault of a teenager known to suffer from mental disabilities. The vile attack is alleged to have taken place in Imbaba police station after the girl, 18, called cops to report a brutal kidnapping and sexual assault. The cop in question is being held in custody for a further 15 days awaiting further investigations by state prosecution.

Abdel Hameed added that they “found no proof that [the victim] was subjected to assault in both cases." The incident came just days after three police officers were suspended for tampering with the corpse of a recorded criminal in the morgue of Khanka Hospital.

Earlier this year campaigners claimed that Egyptian cops were using rape as a weapon against opposition detainees. In 2013, 21 men claimed that they were sexually assaulted by officers after they were arrested for attending a protest in Cairo.