Fatwa Against Selfies and Chatting

Egypt's Dar al-Ifta have deemed online chatting between men and women is haram, adding that women should never send photos of herself to members of the opposite sex. 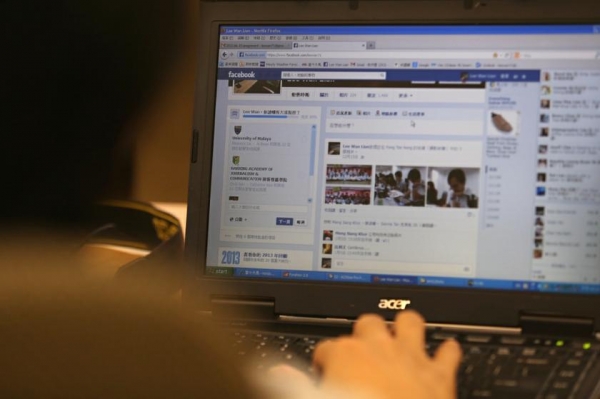 Hide your mobiles, hide your laptop, hide your wife... Egypt’s Dar al-ifta have join the digital age and issued a new fatwa, stating that online chats between men and women are not permissible, according to Al-Ahram's Arabic website.

Acting as the main authority responsible for issuing religious edicts, Dar al-Iftar has made it explicitly clear that chats between men and women who are “foreign to each other,” are unacceptable. The fatwa goes further to explain the reasoning behind the new order saying that communications between men and women are “frivolous, evil and open the door for the devil, corruption and Fetna ( a disorder causing evil temptations).”

Bringing an end to the selfie in the Muslim world, Dar al-Ifta also mandates that women should not send pictures to those she doesn’t know in order “to protect herself and preserve her dignity.” It isn’t exactly clear why women are singled-out but the explanation provided alleges that these pictures are used “in corrupted acts by deviants, and it is deemed foreign to our religion.”

Muslims frequently ask religious scholars if online chatting is haram, and have finally got the answer that they feared. After a long investigation on the matter Dar al-Ifta have concluded it is haram, hoping to bring an end to social media pleading that “repeated experiences prove that-in our time [online chats] waste time and are purposeless utilisation of time.” The fatwa issued may be a slippery slope towards declaring that cell phones as the devil's tool, but we imagine many will continue to use social media, while others return to using less popular but totally halal telegraph.