Egypt is undergoing a rapid set of reforms resulting in soaring food, gas, and electricity prices. To ease pains the supply minister has announced that food subsidies will increase but so will the metro fares. 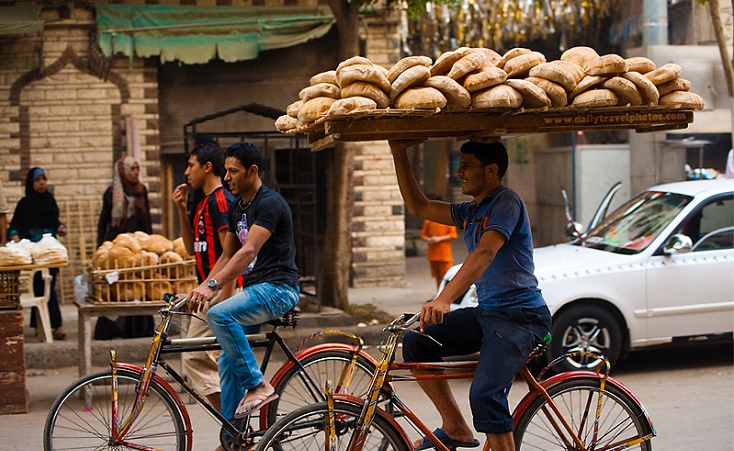 Egypt’s economy is going through a massive and rapid transition and with it comes soaring prices ranging from gas and electricity to food subsidies and metro fares.

A wave of new realities is becoming clear to all Egyptians. The central bank floated Egypt’s pound on Thursday morning which seems to have triggered a series of reform and price painful hikes that Egyptians will need to face. On Thursday night that reality felt alarmingly true as gas prices increased between 30-50% on Thursday night.

On Friday Morning, Supply Minister Mohamed Ali El -Sheikh announced that food subsidies will increase from EGP 18 to 21 starting next month. This reform will add an additional EGP 6 billion annually taking the state budget from EGP 44 billion to 50, hoping it will help ease the burden of rising food prices. The state also announced that one million participants of pension programme Karama and Takafol will be added to the subsidy-card system and that the age of receiving benefits will drop from 65 to 60 years of age.

Meanwhile, Egypt’s Prime Minister Sherif Ismail announces on Friday that the price of metro tickets is too low, claiming the true cost per trip is EGP 10 and not a pound. The minister also points out that the fare hasn’t changed in 12 years and that Egypt will have to start charging more but hasn’t specified a price or time frame. This decision will affect as many 3.5 million Egyptians who use the metro daily.