More white people returning to Egypt is probably the best news our desiccated tourism industry has received in a long time. 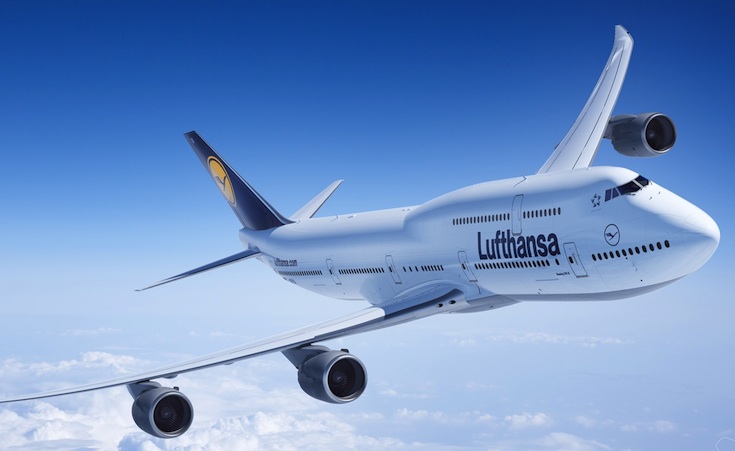 After a terrorist attack on the Russian jet flight crash in Sinai, which claimed the lives of 224 tourists in Egypt, several European countries banned direct flights to Sharm El Sheikh. Among them were German airlines, which in November of 2015 suspended all direct flights to the Red Sea resort city.

However, was announced in May that the ban would be lifted, as Egypt has fulfilled international airport security standards.

Today, according to Youm7 and Sada El Balad News, it was officially announced that flights would be resumed starting November 2016.

Coming about as a response to many German travellers having a strong interest in visiting Egypt in the winter, the flights are expected to be taking off on the Mondays of each week, from Munich and Dusseldorf

The head of South Sinai Investors Association, Ragab Ali, believes that this move will influence British and Russian airlines to do the same.