Iraqi parliament votes to ban alcohol in last-minute move by conservatives, as the country's army fights ISIS in the north to retake Mosul. 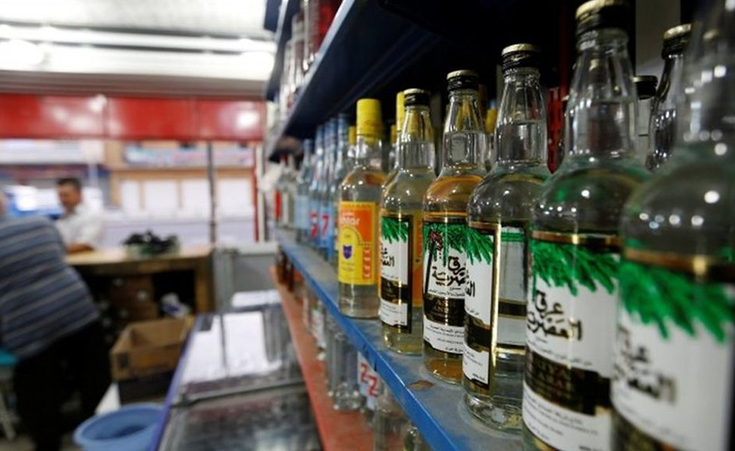 The Iraqi parliament passed a new bill banning the production, sale, and import of alcohol on Saturday, reports BBC.

Those who support the ban argue that it complies with the country’s constitution, which prohibits any laws contradicting sharia.

Those who oppose it, however, say the bill violates the constitutionally protected religious freedoms of the country’s minorities. Opponents, namely veteran Christian MP Yonadam Kanna, also said they would be appealing the bill in federal court.

A member of the anti-ban camp told France 24 that the move was a last-minute political maneuver by conservatives who added the article in question to a draft law on municipalities. The bill was put up to a vote at a time when the Iraqi forces are battling ISIS to retake Mosul, which further caught the anti-ban camp by surprise.

"A law was passed today and article 14 of that law bans the import, production, and sale of all kinds of alcohol," Kanna told AFP on Saturday. "Every violation of this law incurs a fine of 10 million to 25 million dinars (roughly $8,000 to $20,000)."

Alcohol consumption is "relatively widespread" in Baghdad, according to the BBC. The move also hurts the country's alcohol manufacturers, most notably Farida beer and Asriya arak.