Is Africa Getting Its Own Passport? 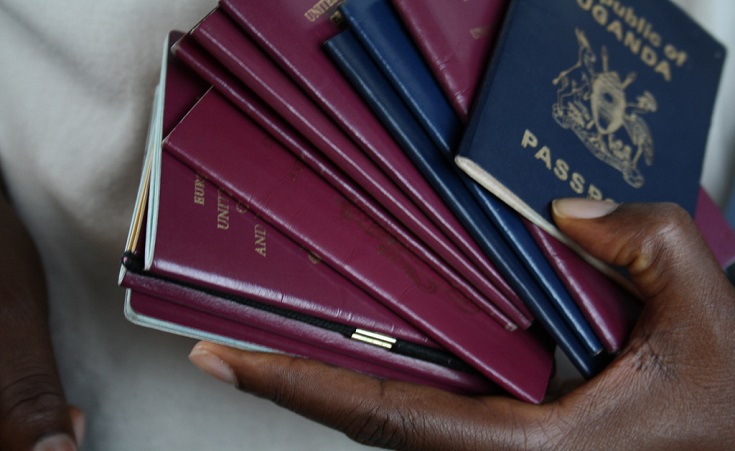 The African Union (AU) plans to introduce free movement policies by 2018 thus enabling visa-free travel to and from all 54 member states, reports The Independent.

According to a statement released by the AU, e-passports will be issued for "AU Heads of State and Government; Ministers of Foreign Affairs; and the Permanent Representatives of AU Member States based at the AU Headquarters in Addis Ababa, Ethiopia" at the next AU summit which takes place in Kigali, Rwanda in next month, as the project is still in its pilot phase.

The policy entails the introduction of a single passport system for the purpose of “facilitating free movement of persons, goods and services around the continent – in order to foster intra-African trade, integration, and socio-economic development,” the statement reads.

As it stands, American citizens benefit from visa-exempted travel to 20 Africa countries, and 13 African countries have bilateral free movement agreements among each other.

This comes as part of the AU’s bigger plans for African integration which models after the European Union. The regional organisation has already announced its intention to enact a free-trade and visa-free travel agreement among the continent’s countries. The chairperson of the AU Commission, Dr Nkosazana Dlaimini Zuma describes the plans as a “steady step toward the objective of creating a strong, prosperous and integrated Africa, driven by its own citizens […] It is up to all of us to hold our countries to that decision so that indeed Africans can move freely among other African countries.”

Those opposing the plans said visa-free intra-African travel would constitute a national security threat due to the spread of militant terrorism and epidemics in the continent.