Fears of the death of tourism in Sinai are over, as the great nation of Kazakhstan set to resume flights in March. 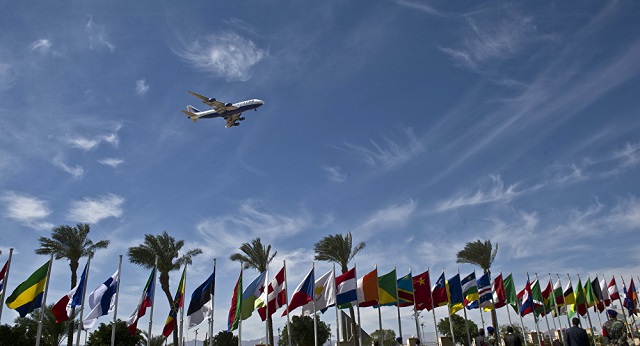 Egyptians rejoice! The fear of tourism to Sinai Red Sea resorts is officially over, as the great nation of Kazakhstan has decided to resume flights in March, according to statements made on Wednesday by Egypt’s Civil Aviation Ministry.

Since the downing of the Russian airplane in Sinai this past October, Sharm El Sheikh and the greater Sinai resort area has been completely devoid of tourists, due in large part to the decision of several countries banning flights to the Sharm el Sheikh airport amid fears of ongoing terrorist activity in the region.

The Ministry of Civil Aviation claim that they received a letter from Egypt’s Foreign Ministry stating that Kazakhstan have decided to resume flights on March 19th, after Kazakhstan’s Civil Aviation Committee visited both Cairo and Sharm El-Sheikh airports.

Although we were unaware that Kazakhstan had banned flights, the encouraging news is that hopefully resuming flights will assure other nations like Russia and the U.K. that air travel to Sinai is safe. 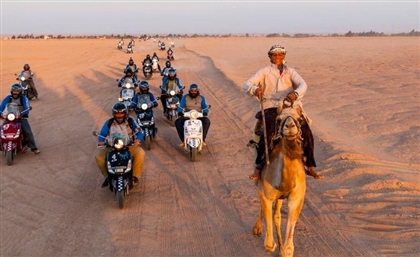 Ministry of Environment Sponsors Longest Ride on an Electric Motorbike

World record holder Ali Abdo is on a mission to bring attention to the global [...]
Week Month Year