Al Youm El Saba has been charged with endangering the life of a sexual abuse survivor after they published her full name, address and ID number. 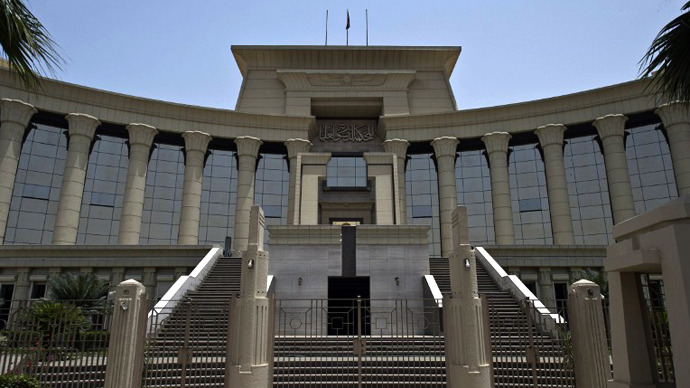 Sexual harassment is an epidemic in Egypt. Sadly, survivors of sexual harassment continue to struggle to find justice, and making matters worse are tabloid publications that think it is appropriate to detail their experience while divulging all their personal information. Looking to put an end to this despicable coverage is a Cairo court who ruled on Wednesday in favour for a survivor against Al-Youm Al-Saba.

The landmark decision was the result of case brought against Al-Youm Al-Saba by the Anti-Harassment Movement, who published the full name, ID number, age and address of the survivor, who also happened to be minor at the time of the assault that transpired last year at an anti-harassment march.

The judged ruled that the privately owned Egyptian tabloid must pay the young woman 10,000 LE in damages. Although the fine seems weak, the decision is welcomed as this case will set legal precedence for past survivors who were victimised by irresponsible media. The insensitive article was originally published on the 24th of June in 2014, but was immediately removed after online backlash.

The survivor in this case is also a member of Egypt’s Anti-Harrasment Movement and on Wednesday the group released a statement expressing that the newspaper had committed a “clear violation of the privacy of survivors of sexual harassment.”

With this court ruling in their favour, the Anti-harassment Movement are now calling on all survivors to find the courage to take legal action against any media organisations that invaded their privacy and put their lives at risk. The statement on their Facebook reads “Together we won the case, and the young woman got 10,000 Egyptian pounds [$1310] in compensation – you deserve the same, and we will support you."

If you have been harassed and our looking for justice and want to reach out to this group visit their Facebook Page Here.