It's a good day to ask your boss for a raise, as President El-Sisi decrees a levy on all imported goods, expected to raise prices on the market on everything from appliances to cosmetics. 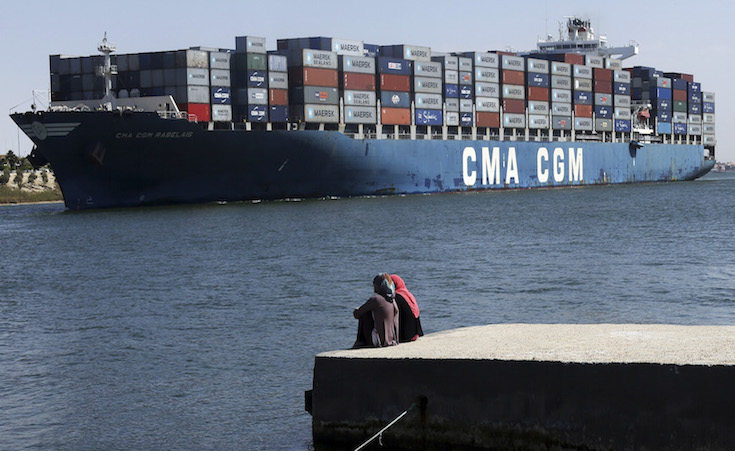 Around the country dominating conversations around water coolers and the streets is President El-Sisi's latest decree announcing an increase on customs tariffs imposed on a large number of imports.

On Sunday, President El-Sisi issued his 25th decree of 2016, stipulating increased levies on hundreds of imported goods including; household appliances, garments, cosmetics, footwear, nuts, and pet food. The previous tariff placed on these items ranged from 10-30 per cent, however under the new decree will be raised between 20–40 per cent.

“The decision to raise tariffs on 500-600 imported commodities will up the customs toll by LE1 billion ($128 million) during the second half of fiscal year 2015/16,” reports Reuters quoting Magdi Abdel-Aziz, the head of the Customs Authority.

Prices on local markets are expected to increase unreasonably, as the government already adds a 25% sales tax to the custom tariff on imports, bringing the total tariff averaging between 45–65 per cent of the commodity’s price in dollars, explains Ahmed Shiha to Ahram Online, head of importers division at the Cairo Chamber of Commerce, suggesting that the division will send a memorandum asking the president to reverse the decision.

The decision taken seemingly aims to increase the purchasing of Egyptian products while increasing revenue from imports, and in an attempt to curb cheap imports from flooding the market the government has also announced that they will require of exporters of finished goods to Egypt to register themselves with Ministry of Trade and Industry or face being banned from entering the country.