116 students and minors who were previously arrested under the protest law have been released on order from the Prosecutor General, signalling the possibility that the law could be revoked soon. 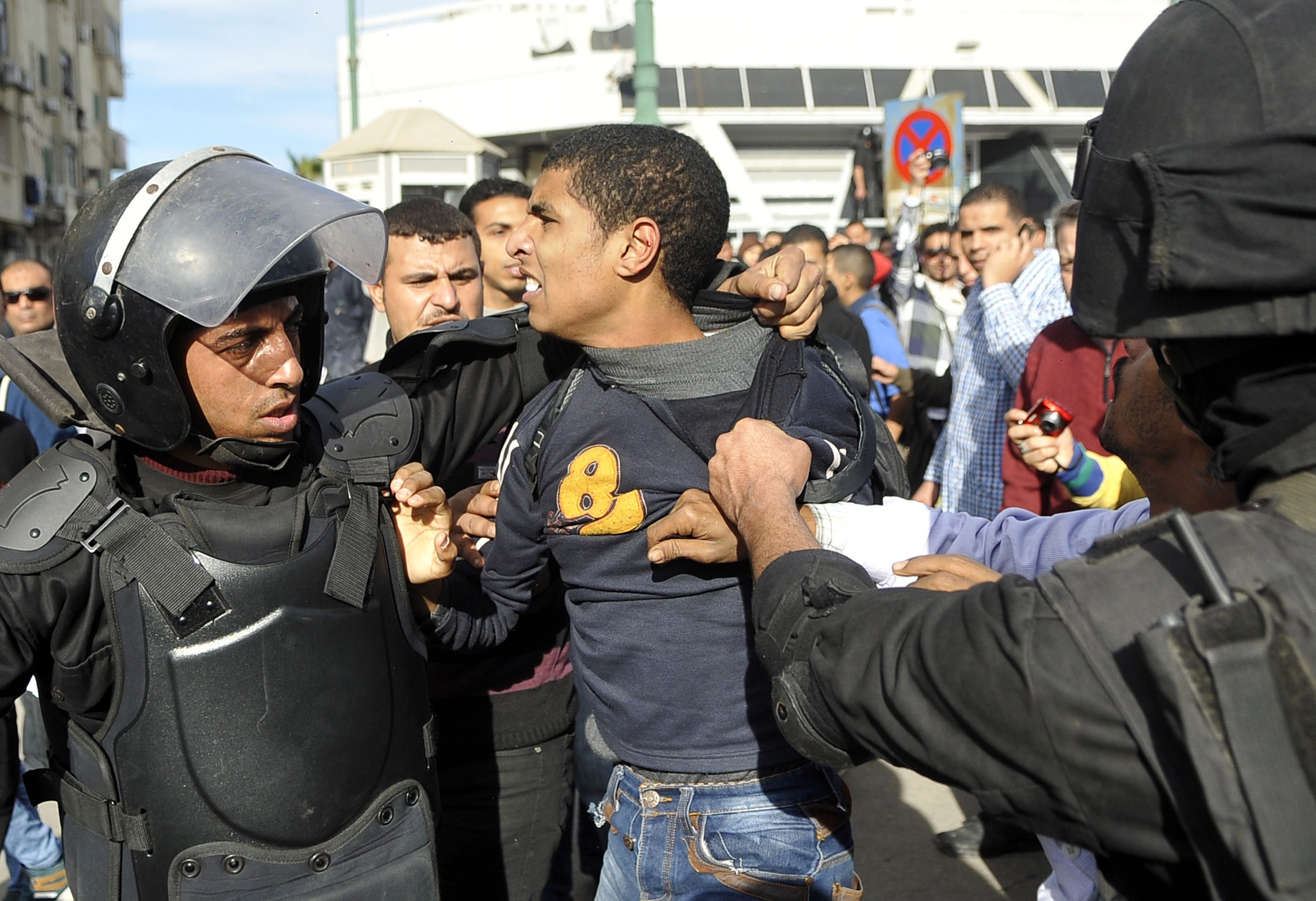 Prosecutor General Hisham Barakat issued an order on Wednesday to release 116 students and minors arrested for protesting after the controversial protest law was put into effect - a move that perhaps signals the final days of the contentious law.

Official sources have yet to provide details about the arrest of the students and minors released.  "This decision came to preserve their future in education," said a statement by Hisham Barakat.

The announcement was made just a day after a Fayoum Court released 10 detainees and referred one to Juvenile Court after being arrested for protesting without a permit for the Dank Movement on September 9, according to a statement release by the Association for Freedom of Thought and Expression.

Along with the recent news of Alaa Abdel-Fattah being released on bail, and with recent talks of adding amendments to the protest law, many are hopeful that the controversial law, which has resulted in the imprisonment of thousands, could be cancelled.