"Anybody who criticized my solution and does not have any better solution, I would tell them to shut the f—k up,” says the billionaire. 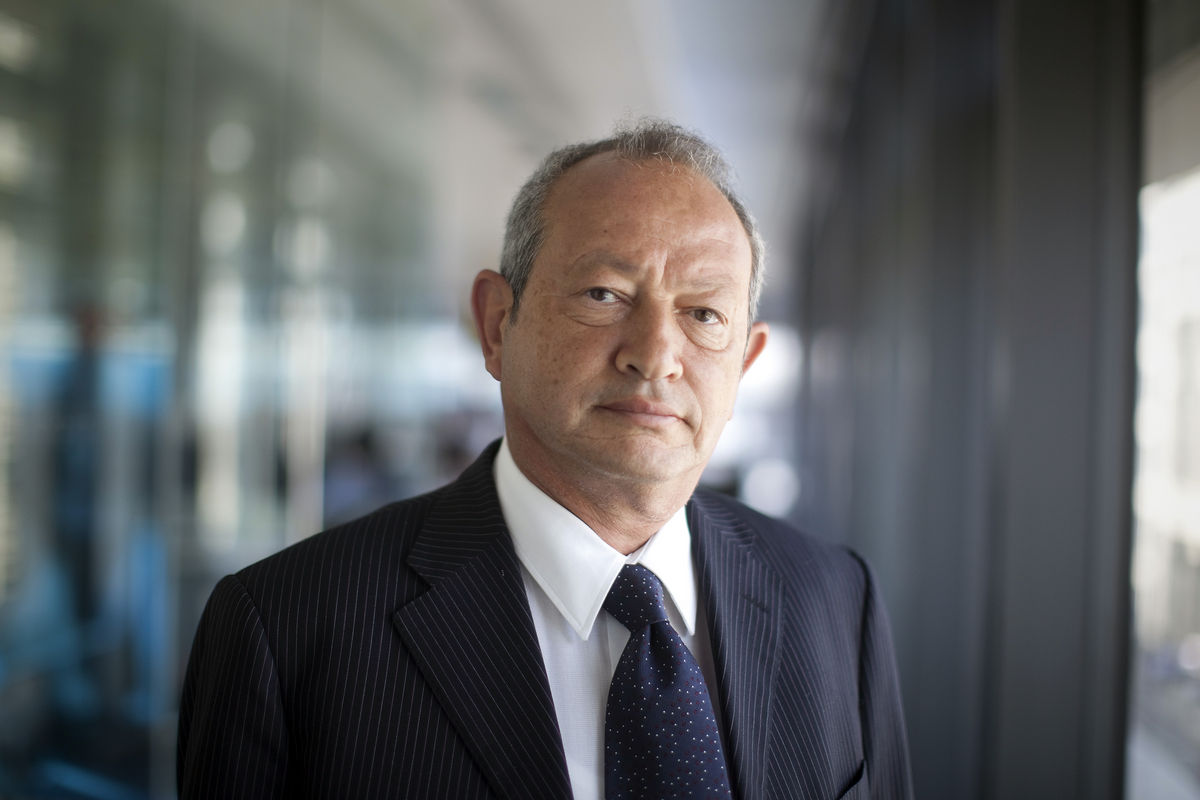 In a recent update in regards to the refugee relocation crisis in Europe, Egyptian businessman Naguib Sawiris - contrary to public belief - is actually moving forward with his plan to purchase private islands for the refugees to live on and develop. After making waves on Twitter with his initial posts regarding his idea for the island development, many skeptics took to social media doubting Sawiris' intentions and his dedication. Days after many European nations brainstormed for solutions with horrific results - from the Polish solution of the Nazi era death camp, Auschwitz, to the less mild Norwegian arctic which houses more bears than humans, to gunboats sent to sea to have the boats turn back - it seems like no nation other than Germany really is willing to lead by example. Germany and Sawiris that is.

So we all turned back to the billionaire and, surely enough, there seems to be some progress. The office of Naguib Sawiris said the 61-year-old has contacted the owners of two private islands and is now hoping to get the Greek government involved. Earlier this week, he told Newsweek that he had yet to receive a formal response to his idea from Greece or Italy. With a willingness to spend $200 million on the project name Aylan after the Syrian child victim in the popular photo, Sawiris said he received over 10,000 emails from volunteers and donors. He also had some harsh words for his skeptics: “I would tell them that’s what I came up with, if you have a better idea, you are welcome. The rule in my corporate world, anybody who criticized my solution and does not have any better solution, I would tell them to shut the f—k up.”