The secure trading platform has set out ambitious plans for the next 24 months after raising $5 million ion Series A funding. 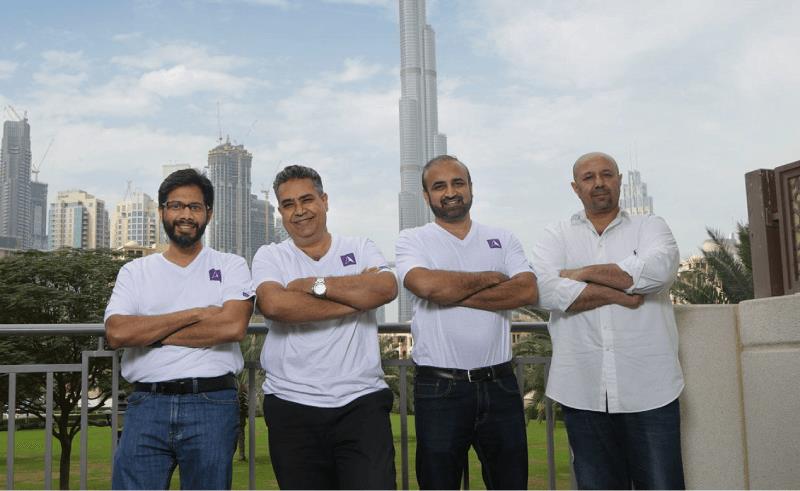 UAE-based secure trading platform, BuyBack Bazaar is no more - at least not exactly as we knew it. The startup, which deals in pre-owned luxury assets and electronics, will begin operating under a new name, North Ladder, after raising $5 million in Series A funding. Led by BECO Capital, the investment will be channeled into scaling-up its tech platform, enhancing the user experience and exploring geographical expansion - the latter acting as the main reason for the name change.

Operating as an online B2C and B2B portal, North Ladder brings sellers of personal items to the ‘best priced’ and geographically closest buyer with the additional optionality for the seller to ‘buyback’ their item in the near future. Founded in 2017 by Pishu Ganglani and Ricky Husaini, North Ladder has facilitated over 15,000 transactions in the UAE and will look to expand into Saudi Arabia and the USA over the next 18-24 months.

Beyond the investment, North Ladder’s grand plans have been given further impetus by the recent appointment of former Managing Director of Careem, Sandeep Shetty, who joined as co-founder and CEO. Shetty brings a wealth of experience, having also led the digital transformation at Emirates NBD and held leadership positions at McKinsey & Company and GE Capital, in the Middle East, India and the USA.

“Our exciting partnership with the region's leading investor BECO Capital gives us the opportunity to scale operations in the UAE and expand to other strategic markets, with the mission of meaningfully impacting people across all strata of society, “Shetty said on the new investment. “Our global auction brings professional buyers from around the world to compete and provide local customers with the best prices and no hidden surprises.”