And the award for most despicable smuggler goes to... 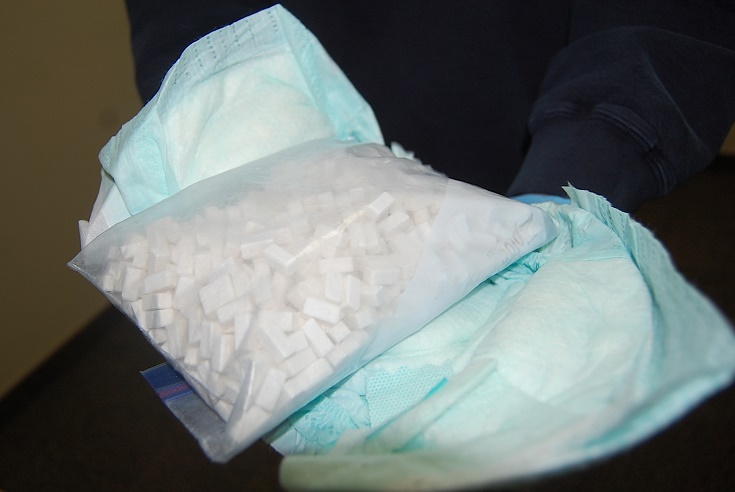 A new low has been reached in the world of drug smuggling, as a man has been arrested at the Cairo International Airport for attempting to smuggle Tramadol in two children’s diapers.

Tramadol is among the most abused drugs in Egypt, and a man attempted to smuggle 900 grams of the illegal substance in the diapers of two children on his way to Kuwait, according to a report by Youm7.

Used as an extremely cheap recreational opiate, the drug is routinely abused, resulting in plenty of arrests of people trying to smuggle the drug out of the country. It is common to hear of the arrests, but this specific case may go down as one of the most despicable attempts, as children should never be used as drug mules.