The 32 year-old's 'Photocopy' was well-received all round at the Algerian festival. 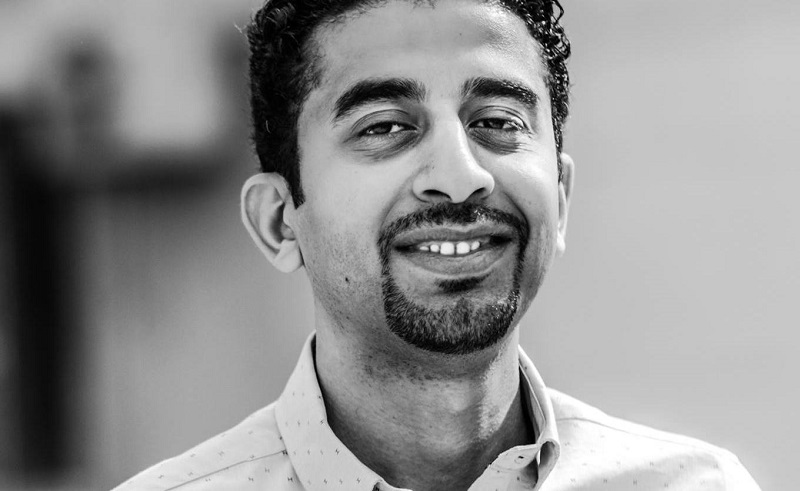 The 11th edition of Algeria's Oran International Arabic Film Festival came to a close on this week, with one of Egypt's finest nabbing an award at the closing ceremony.

Screenwriter, Haitham Dabbour, won the Best Screenplay Award for the film Photocopy (directed by Tamer Ashry). The film tells a story about a bored elderly man who suddenly rediscovers his life when he walks into a photocopy shop. Though Dabbour wasn't able to attend, one of the film star's, musician and actor, Hany Adel, accepted the award on his behalf.

"The main challenge that faced me [was] to maintain high artistic sides and values, and at the same time remain amusing for the audience so that they do not easily get bored," Dabbour had once expressed about the making of Photocopy.