Cairo University has rolled out drug tests for students living on campus. 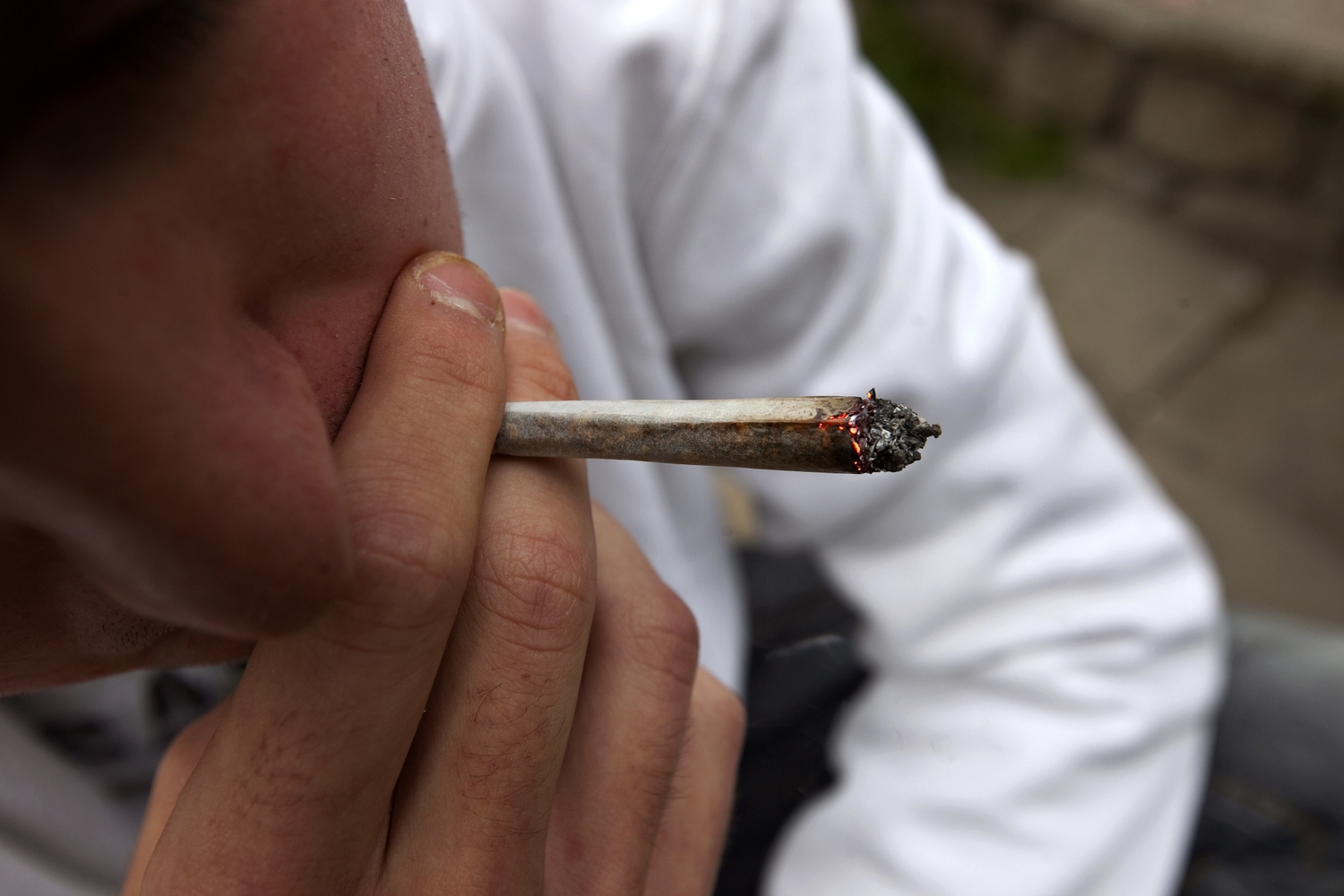 A new regulation has been put in place that will make it mandatory for 13,000 Cairo University students who live in dorms to undergo drug testing. As it stands, drug tests have been ongoing for the past week and already 4,354 students from both genders have been tested. According to Cairo University President Gaber Nassar, the drug testing measures are being enforced “for their own benefit.”

Since the 25th of January aftermath, multiple universities have struggled to keep their doors open as repeat demonstrations have become a regular occurrence, often forcing closure. This new regulations is speculated to be a pre-emptive measure that will hopefully decrease the number of protest by rooting out disobedient students.

The problem of continual demonstrations isn’t isolated to Cairo University, which is why a variety of measures have been undertaken by several other campuses, including the closure of several student housing buildings at Al Azhar University while others establishments have hired private security firms.