One of Sheikh Zayed's finest Lebanese eateries opens its doors in Maadi. Our constant hunger finds out more... 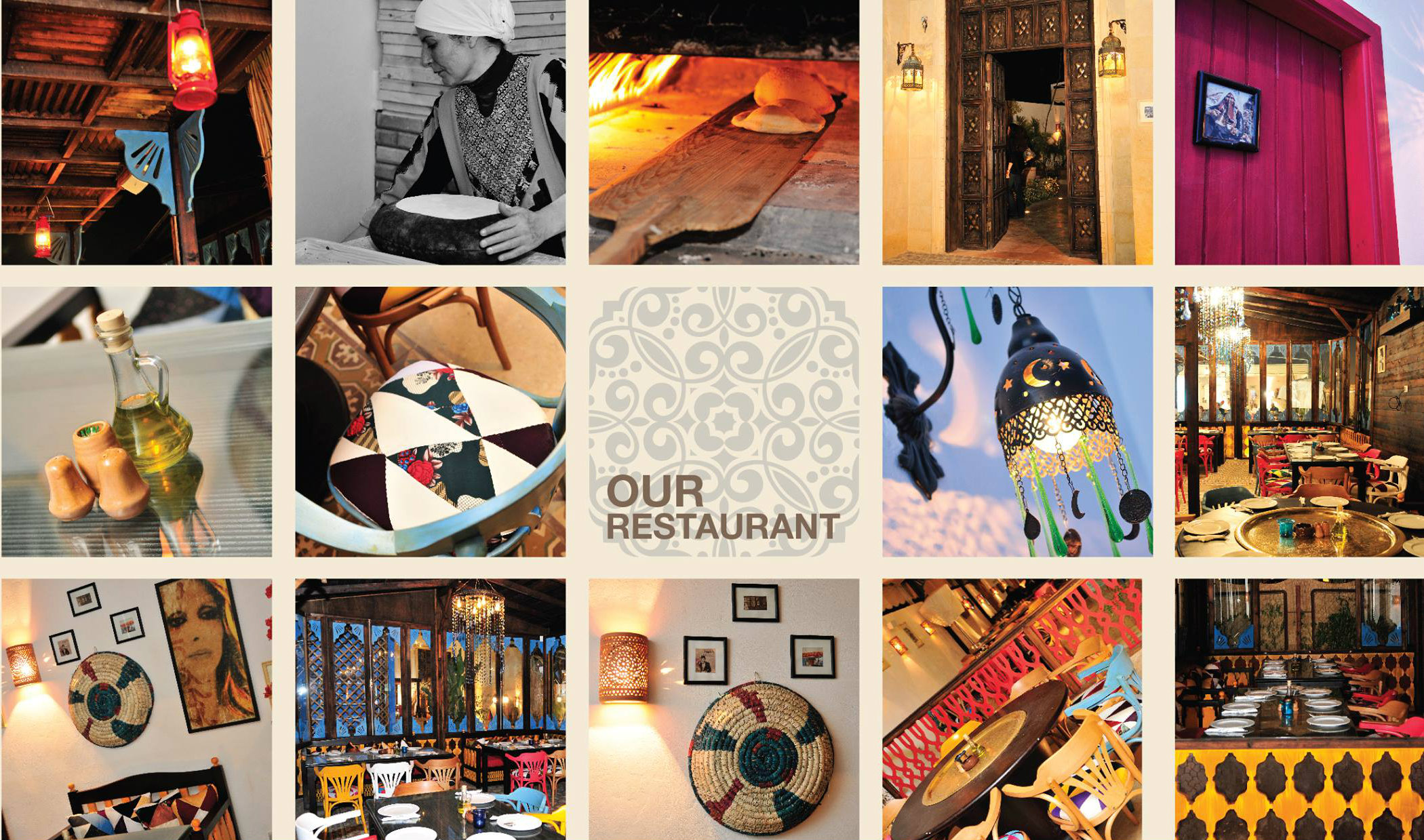 We Egyptians have a rare obsession with the Lebanese. It's not unwarranted though; after all, their country is essentially a sort of souped-up, prettier, and just overall better version of Egypt (minus civil war ravagings - for now). Their genetically-blessed humans aside, the country is home to some uh-ma-zing food. Think tabbouleh and fattouch, halloumi-based anything, yoghurt-based fettehs that aren’t overloaded with the same grease Egyptian fetteh is, grilled goodies… Ah, the yumminess.

Moving on, Al Dayaa, a delish Lebanese restaurant in Sheikh Zayed, is now bringing Lebanon – its colourful beauty and its food – to Maadi! The new restaurant is hosting its grand opening over two days, tonight and tomorrow, and judging by the awesomeness of the 6th October branch, you don’t want to miss out on this. It's going to be a veritable feast, with engraved bronze tables laden with luscious Lebanese dishes; everything from mezzehs to delicious desserts, sensational salads to seafood, grilled lamb to freshly baked bread. So yeah, we suggest you skimp on food for the entire day in order to make rooms for this lavish feast they’ve prepared for you!

And adding to the charm of the place is the Oriental-meets-boho décor, with low, round tables, cute patchwork pillows, and framed black and white photos lining the walls and bringing a little vintage vibe to the place. It's all colourful glowing lanterns and potted plants and pink chairs – it's like a hippie and an Arab princess met and had a baby and we love it.

Anyway, the opening promises food, pretty décor, and more food. We also have it on good authority (and by good authority we mean their Facebook page) that they’ve got some seriously creative desserts, like aubergines with sugar and mahalabeya. That sounds strange and twisted and very awesome and we certainly hope they'll be serving it tonight!

If you're wondering about the name (we were), Al Dayaa is actually a forest-style village in the Lebanese mountains. Just FYI.

Find out more about Al Dayaa on their Facebook page here.