The government is planning on introducing bike lanes nationwide. We feel like it would be more fitting to build actual proper roads, but hey, we'll take it. 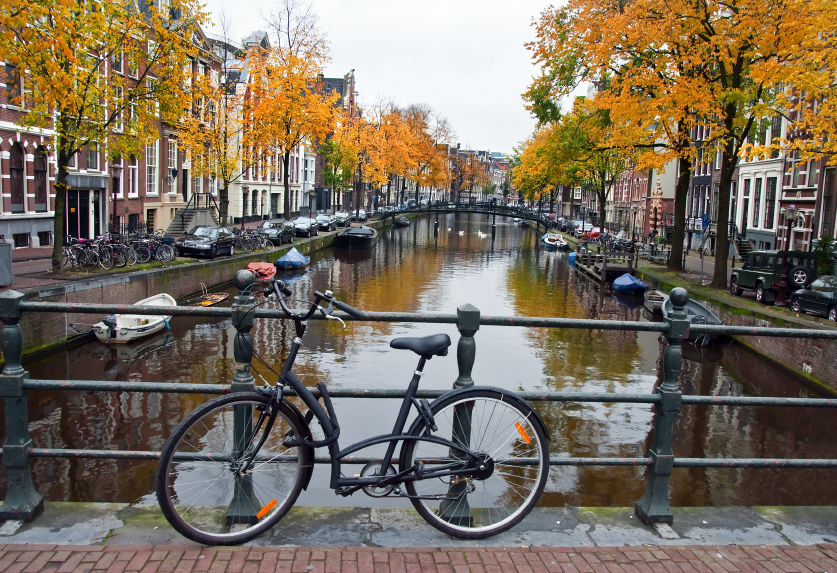 Government traffic chiefs are planning to introduce cycle lanes on some of Cairo's busiest streets. The Ministry of Interior is currently counting the cost of creating bike lanes after President Abdel Fatah al-Sisi called for increased bike commuting in a Friday bike marathon, MBC Masr channel reported. Sisi said in a speech ahead of the marathon that cycling instead of driving or taking public transportation would save money for Egypt's cash-strapped commuters. Head of the General Directorate for Traffic Medhat Koretam said: “We will start implementing Sisi’s initiative in new cities, especially Cairo and Giza, as we have large pavements where we can incorporate bike lanes and signals.”

The news comes as it emerged that almost 18 people were killed EVERY DAY in road accidents in Egypt last year. The latest figures mark a rise from the previous year when 17.6 people died daily on the road.

Meanwhile, the report also claimed that 50 percent of Egyptians who died on the road were between 15 and 19 years old. The startling figures are likely to raise questions over whether International and local reports estimate that Egypt leads the Middle East when it comes to road accidents and related deaths. The World Health Organisation (WHO) reports that road accidents are considered one of the main causes of death in Egypt.