A recent study shows that, over the last year, Arabic books were among the most translated in the world, indicating a new-found literary interest in the region. 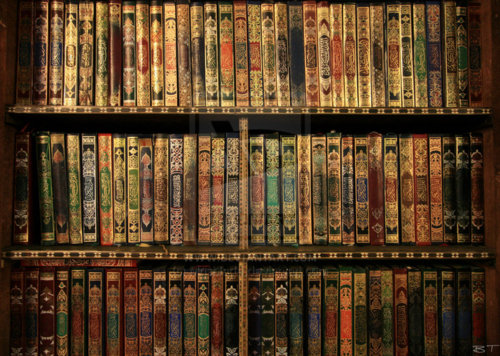 We realise the irony of revealing this news as a website in the Arab world that publishes solely in English, but Chad Posts yearly report on translated literature shows that Arabic books are the fourth most translated in the world highlighting the scholarly prowess in the region. French books are in the lead followed by German and Spanish out of the 453 total translated books published in 2014.

The results show a huge interest in Arabic books and there are more and more publishers rivaling the likes of AUC Press for a piece of the Arab pie such as BQFP, Interlink, Syracuse University Press and Haus.

Maybe we should start our العربية section now?