Egypt's Grand Egyptian Museum is one the most emancipated buildings of 2020, according to a list compiled by CNN. 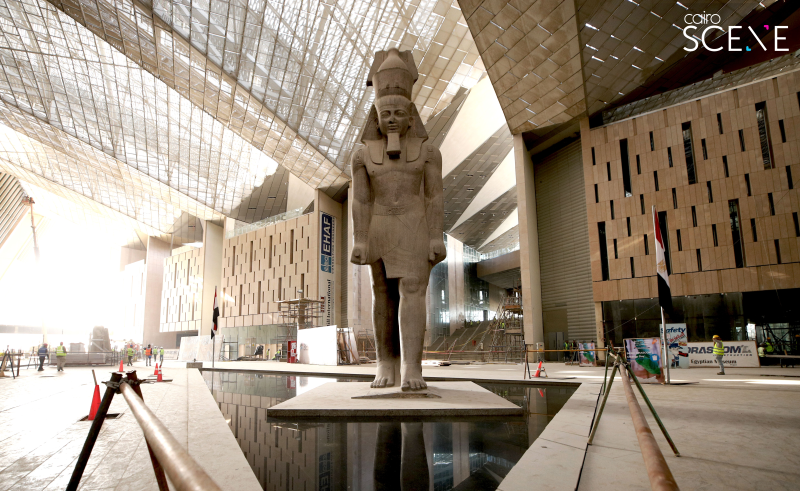 CNN listed the Grand Egyptian Museum (GEM) as one of the most anticipated buildings set to shape the world in 2020. CNN elaborated on their selection of the museum for the list, saying that it will hold “tens of thousands of archaeological treasures, including the entire contents of Tutankhamen's tomb.” They also commented on the panoramic view of the Giza pyramids and plateau from the museum.

Many of the ancient artefacts have already been transported to the GEM, which is expected to open in the last quarter of 2020. These include the statues of King Ramses II, Sekhmet and Seti, and a statue of King Khafra. According to the Minister of Tourism and Antiquities, 50,000 Ancient Egyptian artefacts will be on display at the GEM, making it the biggest archaeological museum in the world to solely exhibit artefacts from a single civilization.

What are you most excited to see at the GEM? Let us know in the comments below.