The artefacts are from a variety of historic periods. 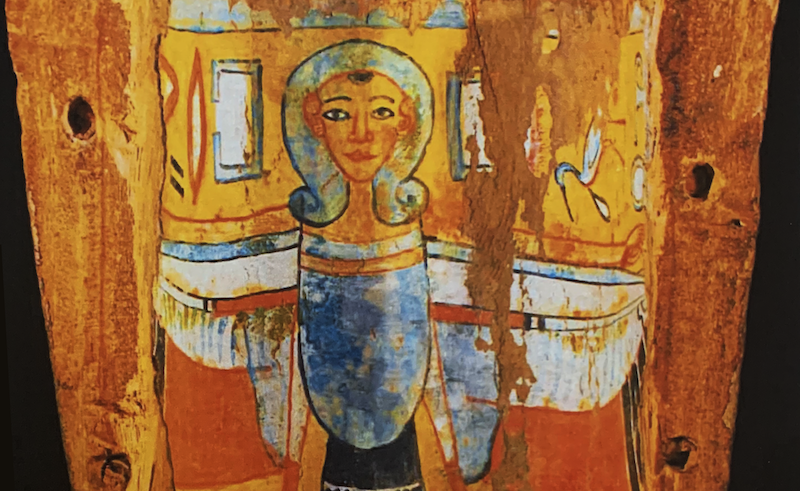 Egypt welcomed back approximately 425 artefacts into the country this week. The pieces represent rare and priceless historical remnants, dating back to multiple eras including the fourth millennium BC and the dynasties of the ancient, middle, and modern kingdoms. The collection also holds items from the Ptolemaic dynasty, as well as the Greco-Roman and Coptic eras.

The collection includes statues of stone, porcelain, wood, and bronze, that depict different deities, such as Isis and Amun-Ra. Colourful coffins, human and animal mummies, birds, fish, necklaces, bracelets, precious stones and animal figurines were also included in the collection.

Sheikh Sultan bin Muhammed Al Qasimi of Sharjah returned the artefacts in a gesture of appreciation to Egypt, which “played and is still playing an active educational and enlightening role in the Arab world," according to state news agency WAM. Qasimi also returned 345 artefacts to Egypt last year, which had been seized from smugglers at the Sharjah airport over a period of time. What Egyptian artefacts abroad would you love to see back home? Let us know in the comments below.