Caché Kicks Off This Weekend

Roaming party Caché is set to push the boundaries of music and nightlife in Cairo and they are kicking off this weekend with their first event, featuring a stellar lineup including Alex Celler. We speak to the founders to find out more. 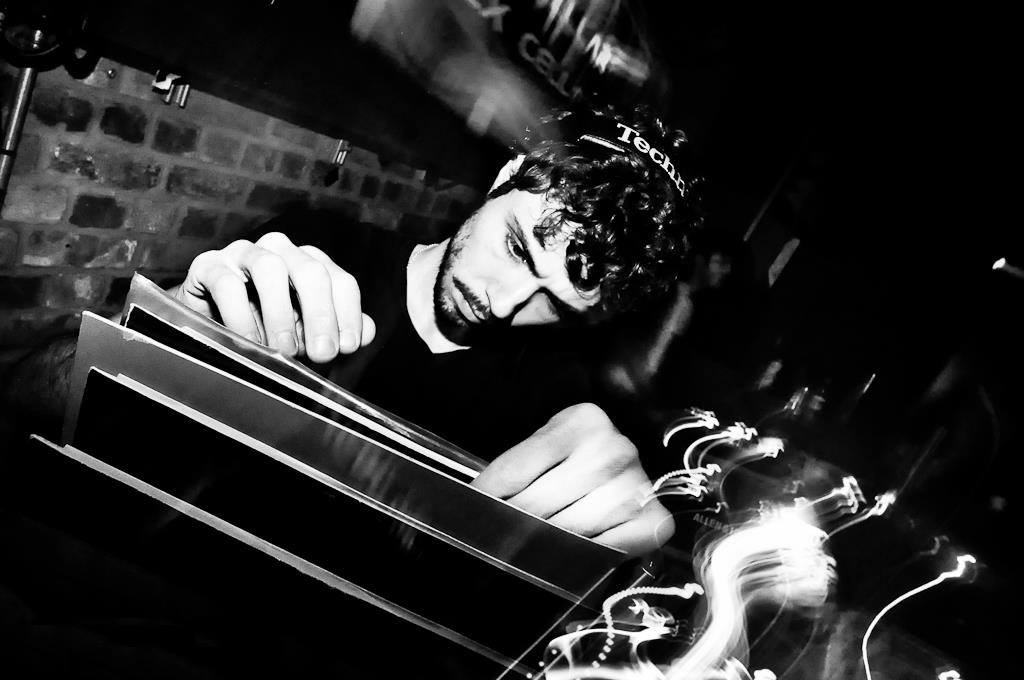 Disclaimer: Egypt is getting it and getting it right, believe it or not nowadays hardly a week passes without a few nightlife options to cater to a few tastes. As self proclaimed zombies, vampires, and night owls, we go out at nocturnal hours in search of all kinds of different fun. And finally it is here; after years of waiting, and losing hope, our scene is beginning to resemble somewhat, something quite actually amazing.

Long gone are the days of exclusively booking Progressive House, Trance or even Deep House commercial DJs. Now we see developed and developing nights starting up all over catering to alternative tastes with many different options for the nightlife scene are expanding. In this vein, in comes Caché with their opening party this Thursday, and as they’ve promised, they’re delivering and right from the start, with a gig that’s certainly about set the standard a lot higher for their competitors. In comes Alex Celler. Yeah most people haven’t heard of him, and in Egypt that’s a good thing. And as for the people who have, good job; you’ve been digging. If you haven’t no worries, we’ve spoken to the Caché guys Aly B and Klady to hear what they have to say about this one-of-a-kind event.

“For our first installment, we chose Celler. He is one of the best producers of his generation who’s got very strong discography dating back to 2007. Alex’s DJ style hints towards an obsessive attitude to crate digging – playing out an intriguing blend of old and modern tracks. His sound comes driving, energetic, with strong deep basslines and loose rhythms, keeping the emphasis on the groove. It’s simply what our night is all about. We will also be introducing the three residents who will carry the brand forward and define our musical direction. Elements of the artwork by Angie Trentin will be featured at the venue, adding more magic to the character of the night.”

Caché will be launching this Thursday - the event will be taking place at Zigzag, and has a one of a kind opening set by Aly B and Hassan Abou Allam, followed by Alex and closing will be all up to the wondrous Klady.

The Facebook event can be found here, and here's a set for your auditory pleasures by the man of the hour Alex Celler.