Previous Post
BREAKING: 1 Dead and 3 Injured in Maadi Explosion This Morning
Next Post
5 Pole Dance Studios in Cairo to Get You in Shape for Sahel Season

Cairo Metro Ticket Prices Have Officially Been Increased to 2 EGP

Collateral damage of floating the pound continues, and commuters will now be paying 2 EGP for their metro ticket - double the previous amount. 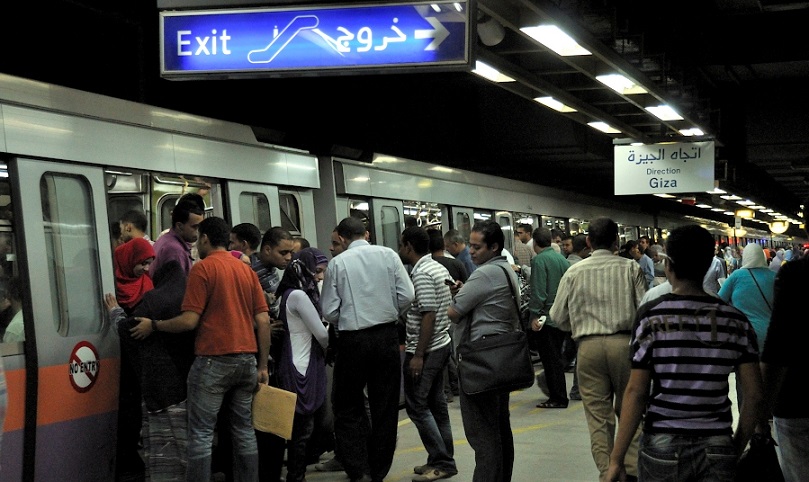 Four months after floating the pound, and the one pound coin will no longer suffice to buy us a metro ticket. Commuters will now be required to pay 2 EGP, which is double the previous amount, in order to get to their daily destinations using the metro.

"Two pounds is OK, but only if they improve the service. The service is very bad, there are a lot of delays during rush hour," an Egyptian accountant tells Reuters.

This increase follows recent threats by water and electrical companies to cut services on the metro stations due to EGP 300 million in outstanding bills accumulated over the last 18 months. However, officials argue that the price rise could double the future annual revenues, along with fixing the financial troubles of the metro service, reports Al Ahram.

Transport Minister Hesham Arafat allegedly fought the initial price increase, which was set to reach 3 EGP instead. Government statistics show that 28% of Egyptians earned less than 36 EGP a day in 2015, while the minimum wage remains at 1,200 EGP a month. 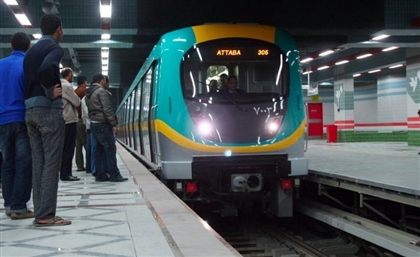 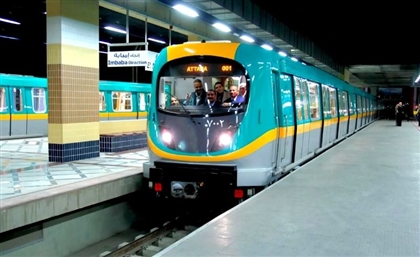 New Stations to Open Along Metro Line 3 This June

This portion of the underground metro extends for around four kilometres, and [...] 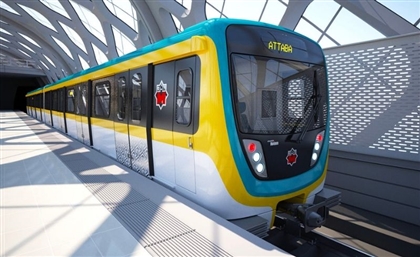 Cairo Metro Will Stay Open Until 2AM Throughout Eid Holidays

This announcement should facilitate around 1,445 trips across all three platforms [...] 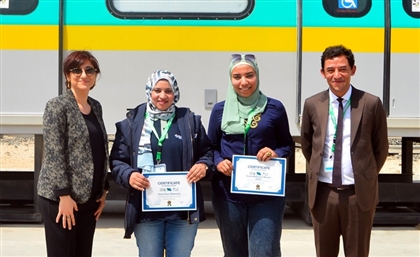 This shift in the industry is setting a historical precedent as the transportation [...]
Week Month Year