A bomb exploded in front of the Foreign Ministry in Boulaq this morning, killing between one and four people. 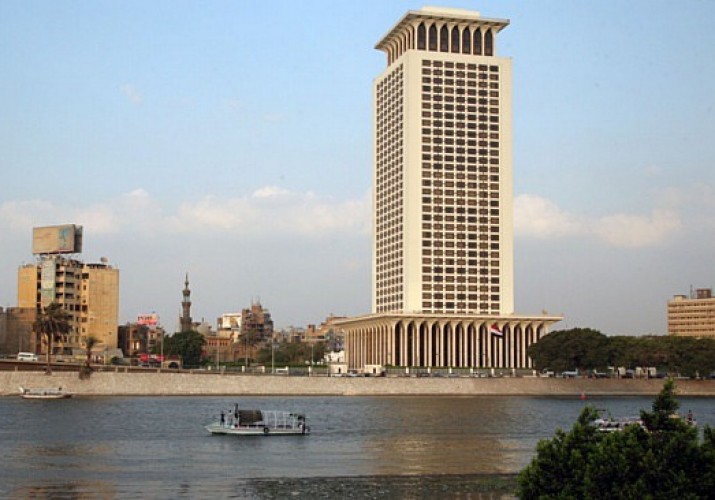 A deadly bomb went off near the Egyptian Foreign Ministry in the Boulaq Aboul 'Ela this morning.

The bomb went off at the Foreign Ministry headquarters, under the 26th of July Bridge.

Reuters also reports that two people were injured in the blast.