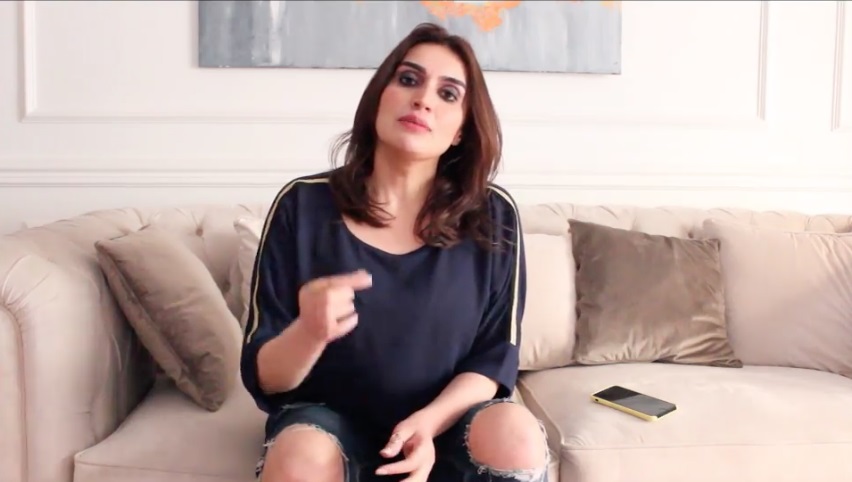 Egypt’s Dar El-Iftaa issued a statement on Wednesday permitting the freezing of a woman’s eggs but only if certain conditions are met. The edict came after 30-year-old Egyptian poet, Reem Mahanna, posted a controversial video announcing that she had undergone the egg-freezing procedure, formally 'oocyte cryopreservation'. She said she did it to give herself the chance to become a mother when the right time and partner comes.

Dar El-Iftaa is the Islamic institution responsible for consulting and issuing religious edicts and the conditions the egg-freezing is permissible are four: the frozen eggs are only to be used in the case of a marriage, with her husband’s sperm; the eggs can’t be fertilised in another woman’s womb; frozen eggs are to be secured well, as to not be mixed up; and finally, that the procedure shouldn’t effect the embryo or cause any birth defects.

In her video, Mahanna said that she disapproves of the social stigma that rushes women into marriage just so they don't miss their chance to get pregnant. “I completely reject this idea that women who haven’t married past a certain age have to marry whoever and settle down because my biological clock is ticking. That was never an option for me,” she says, adding that the reason she was speaking up about this was so that women who put off marriage know they have other options, and that there was no shame in waiting.

Topics and issues around women's reproductive health and rights, including abortion, birth control and vitro-fertilization have always been controversial, sparking heated conversations on social media in Egypt.