Egypt's inflation rate fell from 33.2 percent to 13.6 percent in just a year. 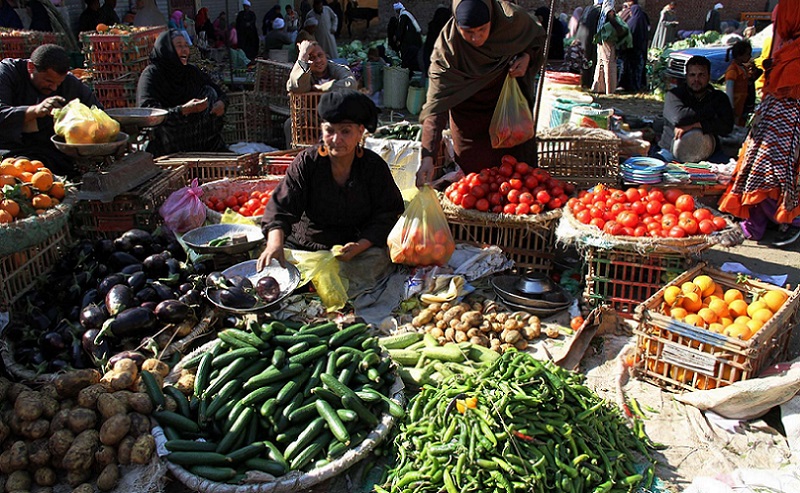 According to Egypt’s Central Agency for Public Mobilization and Statistics (CAPMAS), Egypt’s annual inflation rate fell to 13.6% in August, compared to last year’s 33.2% in August 2017.

The decreasing inflation rate attributes to the increase in prices of various necessities and products for the everyday Egyptian, such as meat and poultry; fruits and vegetables; dairy products; as well as eggs, and natural gas.

Egypt Today reported that the increase in inflation is a “reflection” of the imbalance between Egypt’s purchasing power versus its production power. In other words; people are buying more or at faster rates than the speed of production, which in turn leads to increased prices.

Passant Fahmy, a member of the House of Representatives’ Economic Affairs Committee, stated that Egypt needs to urgently work on production, otherwise this will speed up the “erosion of the middle class.”

Egypt’s middle class are perhaps the most affected by the shifting tides of Egypt's economy, seeing as they're the "main engine of the local economy," according to Fahmy. They will likely face plenty of struggles as a result of wild inflation.

Main image from the New Arab.