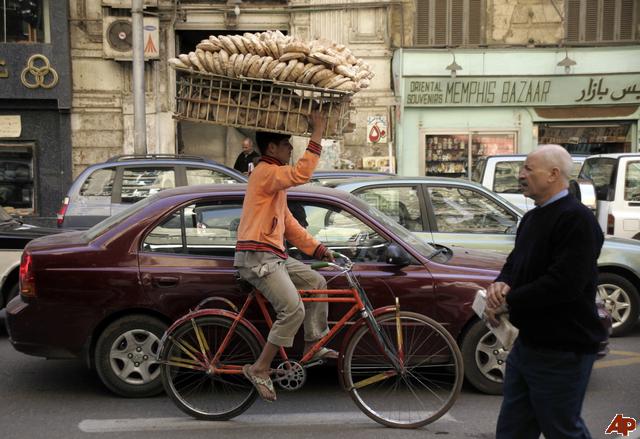 Despite claims of a new Egypt, very little has been done to actually end the biggest problems it faces; corruption. Instead of tackling the super corrupt elite, the government has decided to turn its attention to ending corruption amongst the super hungry and poor.

Apparently Egypt will be introducing a smart card system for subsidised bread that will be effective nationwide in July. The announcement was made by Supplies Minister, Khaled Hanafi, in an attempt to curb corruption, smuggling and waste. "The new system will ... save the subsidies allotted for bread, which cost 22 billion Egyptian pounds ($3.15 billion) a year, from being wasted and leaked," Hanafi said in a statement.

The smart card plan was launched on Sunday in the Suez Canal city of Port Said, and will be introduced in other cities in the coming weeks. As it stands Egypt is the world's largest importer of wheat, importing over 10 million tonnes a year, in order to be able to offer a subsidised loaf at the equivalent of one U.S penny. Many speculate that profiteers have been exploiting the current system, feeding cheap bread to their livestock instead of pricier animal feed.

The move to the smart card system is likely due to the enormous financial pressure placed on the government to roll back it subsidies. If this is successful than one can assume that there will eventually be a smart rice, sugar and oil card. This seems to be the trend, as many Egyptians already applied for the smart fuel cards that we were told we need, and yet no gas station has asked us for. The keyword here is yet; hopefully these changes save the state much needed money. Then again only time will tell, as this will be a huge waste of Egyptian time and effort if in the end cards are produced and issued and don't actually get used. 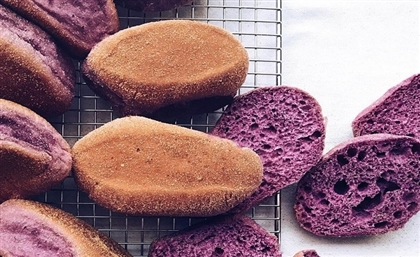 If you’re wondering what Filipino breads and pastries are, however, let us – or the [...] 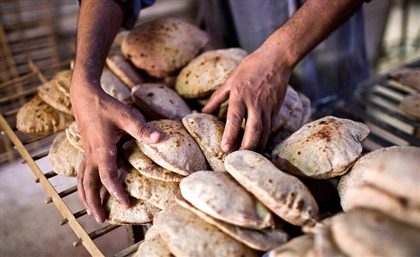 Sweet Potato Bread Might Be Egypt’s Solution to Wheat Imports

With a few modifications to the country’s ancient bread formula, more than EGP 20 [...] 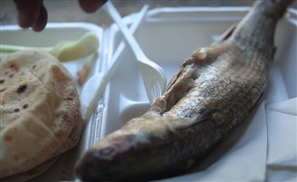 VIDEO: Exploring The World Of 'Feseekh'

From buying stinky fish to buying some Antinal to stay safe, Hassan Abdeltawab [...] 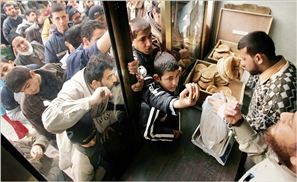 Good news for struggling families across Egypt as everything from oil and rice to [...]
Week Month Year