One small step for mankind, one giant leap for Egypt. 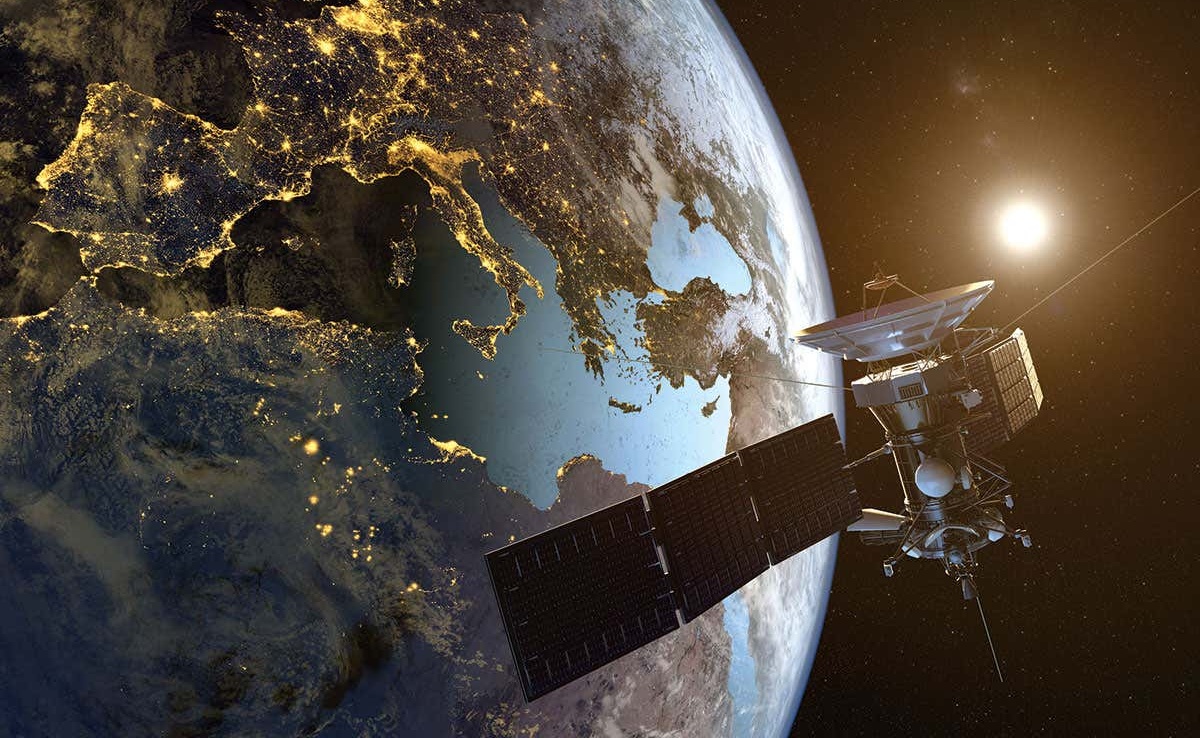 In a year that has seen the announcement of an African Space Agency being established in Cairo, Egypt is taking another giant leap in the space-race. As reported by Egypt Today, a min-satellite by the name of Cube-Sat has been sent to the International Space Station, where it will be put into orbit next week.

Completely designed, built and tested in Egypt, the 1kg satellite cost around EGP 10 million, according to Chief of the National Authority for Remote Sensing and Space Sciences, Mohamed Zahran. Testing of the satellite came in collaboration with the Japanese Space Agency, before it was sent to Cape Canaveral in Florida for its launch.

While Zahran remained vague on the purpose of the satellite, he did reveal that it will test space systems developed by the Egyptian Space Agency, and will be followed by a second similar satellite within the next two months.