Egypt is Older than Egypt

A new discovery by a team of British archaeologists suggests that Egyptian civilisation goes back much longer than previously thought. 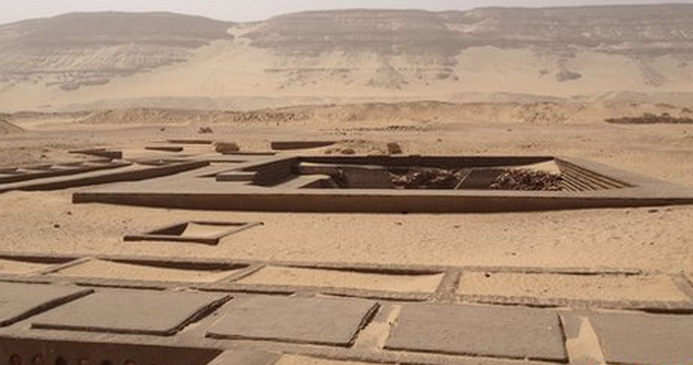 Using radiocarbon dating and computer models, they believe the civilisation's first ruler, King Aha, came to power in about 3100BC as opposed to 3600 – 3700 BC, as was previously suggested. Stop the presses! This changes everything! No, wait it actually changes nothing BUT it is interesting to note that this discovery shows the first transformation from a land of disparate farmers and nomads into an actual state run by a leader.

Dr Michael Dee from the Research Laboratory for Archaeology at the University of Oxford told the BBC World Service programme Science in Action: "The time period is shorter than was previously thought - about 300 or 400 years shorter. Egypt was a state that emerged quickly - over that time one has immense social change. This is interesting when one compares it with other places. In Mesopotamia, for example, you have agriculture for several thousand years before you have anything like a state."

What comes as more of a surprise to us is that Egypt's first ruler was called Aha. Aha!