Previous Post
Viral Video: An American Man Just Proposed to the Love of His Life at The Pyramids
Next Post
Egyptian Designer Farida Temraz Just Killed It at New York Fashion Week AND The Grammys

Ihab Abdel-Rahman was once the world's best javelin thrower, but may now be known as the Egyptian athlete suspended for two years for failing the World Anti-Doping Agency drug test twice. 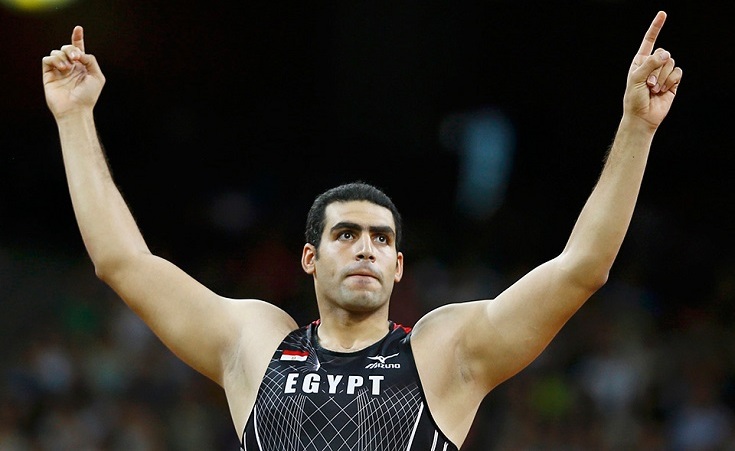 After allagedly testing positive for a banned substance by the World Anti-Doping Agency last April, Egyptian javelin thrower, Ihab Abdel-Rahman, just got suspended from competing for two years. In a Facebook post on Monday evening, the athlete announced his suspension but denied any involvement with doping and said he would fight the suspension.

In the announcement, Abdel-Rahman assured that he would take the case to arbitration in order to clear his name, “I didn't, and wouldn't, consume any banned substance throughout my athletic career and my record as an athlete stands in my defense.”

The Egyptian athlete once again tested positive on a confirmation test that he underwent in Barcelona later in 2016.

Abdel-Rahman, who has been representing Egypt in regional and international athletic competition since 2007, took home 10 different medals, the last of which being the gold medal at the African Games in 2015. Abdel-Rahman was also named the world's best javelin thrower in 2014, Egypt Today reports.