And Dabaa' Nuclear Power Plant is the continent's biggest project. 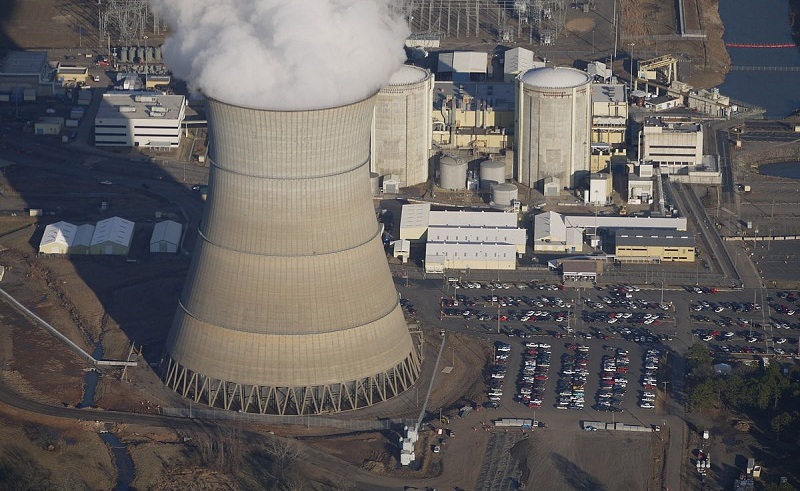 With massive new cities currently under construction up and down the country, Egypt's construction sector has been valued at $79.2 billion in 2018, surpassing all other African countries and comprising 17% of the continent's construction projects, as seen on a new report by Deloitte's Africa Construction Trends.

The continent's total number of projects increased from 303 to 482 during 2018, with Egypt's 46 construction projects comprising 9.6% of that figure. According to the elaborate report, the construction sector is now valued at about 12% of Egypt's total GDP.

The EU funds 5% of total projects, and, surprisingly, the United Arab Emirates is also featured as the 8th biggest source of funds, at 3.9%.