Social media was ablaze with praise for the Egyptian Football Association this week as Sarah Samir made her debut as the first female referee to officiate a men's league match in Egypt. Check out the inspiring photos here. 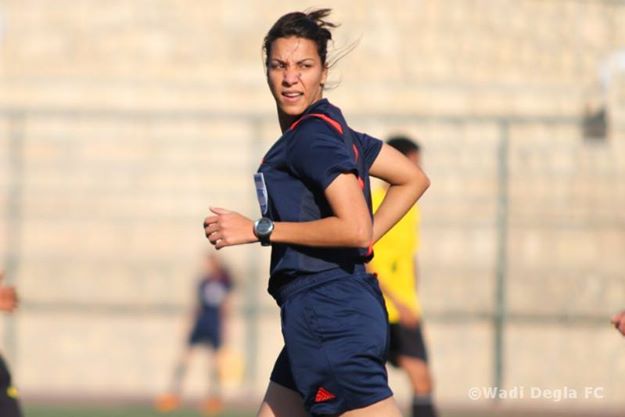 In a country with rife sexual harassment and archaic patriarchy, the image of a female referee on a men's football field may cause immediate wincing, but this Sunday as Wadi Degla FC faced Tala'ea El Gaish SC in an under-17 youth match, Sarah Samir took to the pitch as the first female to officiate a men's league game in Egypt.

There are 42 female referees now in Egypt but this is the first men's match refereed by a woman and hopefully the first of many that will help balance the sexism that plagues sport in the Middle East.

Social media users praised the Football Association saying that it finally was beginning to do things the right way. There is yet to be a statement of how well she refereed the match but by the looks of the pictures she's rather card happy. 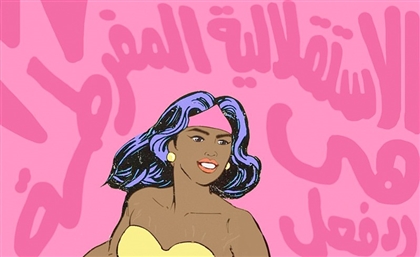