If you think your child is the next Mo Salah then you need to check out this new program. 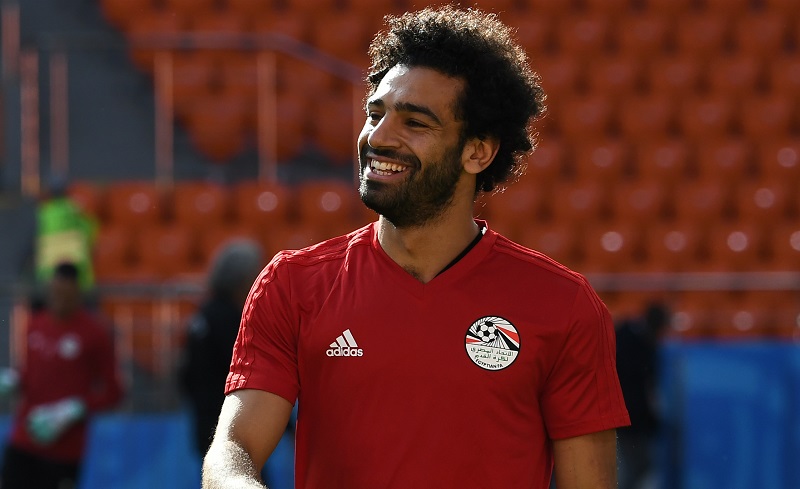 Many believe that a footballer of Mohamed Salah’s calibre only comes once in a lifetime. Looking to change that is none other than Egypt’s Ministry of Youth and Sports who have recently teamed up with the Netherland-based Starlab to implement the ‘Stars of Egypt’ project.

At the signing ceremony, the Minister of Youth and Sports Ashraf Sobhy explained that “The project aims to discover football talents at home with the expertise of specialists from England and the Netherlands.” The program calls for the establishment of 16 independent football academies to identify prospects between the ages of 6 to 16 and nurture their development.

Each year the program will identify up to 500 players to train throughout the country with the hope of having 120 fully skilled footballers by the end of five years that would be able to play in the top European leagues.
Despite growing up in the impoverished village of Nagrig in the Gharbia governorate, Mohammed Salah managed to develop his skills and is now widely considered among the top 5 footballers in the world.

The program hopes to make the path to matching Salah’s success a lot easier, and inspiring youth to consider becoming a footballer a viable career. Whether they develop the next Salah or not, the outcome of the program will definitely help boost the calibre of players for future national teams.