Shaimaa Gohar was granted the award by the International Union of Pure and Applied Chemistry. 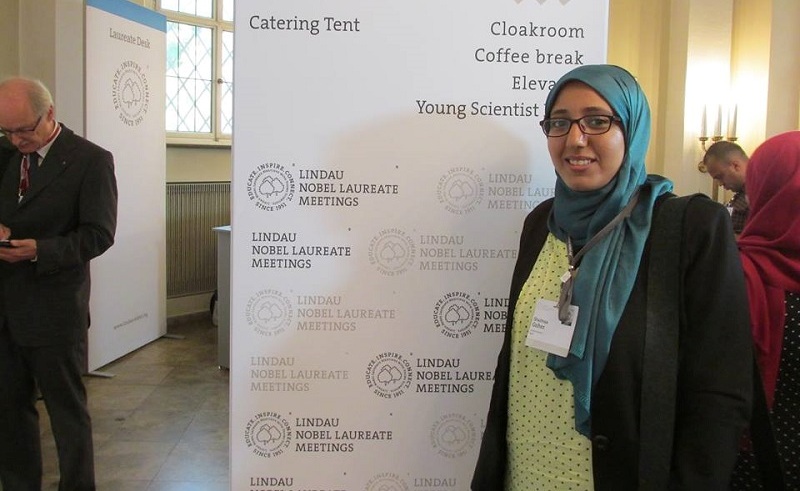 The International Union of Pure and Applied Chemistry (IUPAC) has recently awarded Egyptian Chemist Shaimaa Gohar for her work and efforts in fighting hepatic diseases. The young chemist was also congratulated by Egypt's Ministry of Higher Education on Sunday.

IUPAC, established in 1919 by a group of chemists, is a non-governmental scientific entity that works towards advancing chemistry and dictates the global standards for names, symbols and units. In honour of its 100th anniversary, IUPAC is setting out to award 118 young chemists.

Gohar, a Banha university graduate, is currently doing her master’s in medicinal chemistry. The young chemist was previously granted the “Scientists for the Next Generation” award by Egypt's Academy of Scientific Research and Technology, following the completion of her bachelor's.

An alumnus of the 67th Lindau Nobel Laureate meeting held in Germany, Gohar was also a member of the Robert Bosch Foundation fellowship at the European Forum Alpbach held in Austria.