What Exactly Do Facebook's New Terms and Conditions Mean?

You've all got the notifications, and you've all seen the statuses. But what do the updated Ts&Cs really mean? 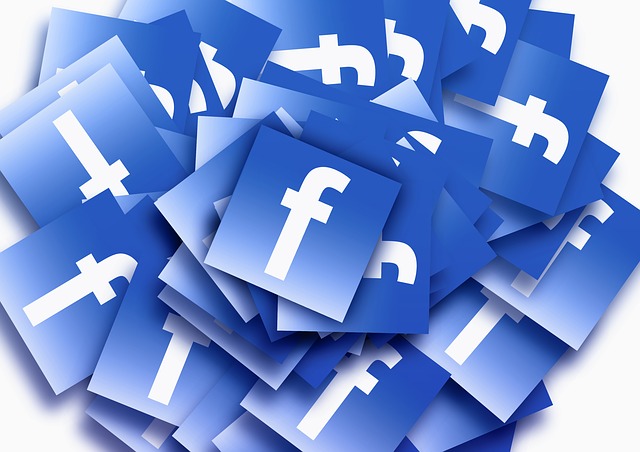 In the past few days even the shyest person on Facebook with less than five non-active Facebook friends has been getting a couple of notifications. The shout out comes from Mark Zuckerberg himself, informing his users that logging onto the site after January 1 will constitute an agreement to the new terms and conditions of Facebook. Almost instantly, people started posting statuses and pictures saying that the rights for their data remains with them, not Facebook. But what exactly changes with the new terms and conditions? And can a small little post protect users from what seems like piracy?

In the age of constant piracy and reuse of personal data, a bad stigma follows Facebook. The new terms of conditions were initially introduced by Zuckerberg to increase transparency and facilitate understanding of them as the old version was exclusively understandable to a limited amount of lawyers with a degree or two in reading such documents. With the simplified version Facebook is inviting all the Jane and John Doe's out there to give the 36 page document a read which refers to further terms in seperate documents. Most people, however, won't do that. For these individuals we have looked at the document and accumulated the biggest changes.

Nothing has significantly changed about protecting your data, however, how to protect it has. To increase privacy users have to get active themselves. It will be possible for users to analyse and track their visited pages and control their apps in a more efficient way, minimising their exposure to parties that possibly steal data. Nevertheless, nothing has changed about the fact that Facebook still has access to all data and can process it however they see fit.

If users do not want their friends to see where they are and make suggestions accordingly, they will have to deny Facebook access to their GPS module. On top of that, Facebook will continue to personalide advertisements, only taking it a step further. So far, advertisements were tailored based on a user's 'likes'. After January 1st, Facebook's access to user's internet history will be partially used to customise advertisements further. At the same time, users will be able to assess the tailored advertisement's relevance, therefore increasing transparency with the users. An added button allowing shopping directly from the Facebook page will also be added which will effectively mean Facebook has access to the shopping and payment behaviour of its users. Again, there is no action to be taken to stop this information from being shared with Facebook.

Even posting a status that prohibits Zuckerberg & Co to access personal data will not impede on their right to do so. Commercial use of a user's data can be minimised but not canceled in the privacy settings. The truth is that every user has to accept that data shared on Facebook effectively stops being exclusively personal. The best way to counter the new terms and conditions is to closely monitor activity and check account details frequently, making sure they are still up-to-date with the desired privacy settings. Limiting visibility of posts and content is also essential advice for all Facebook users before and after the new terms come into effect. 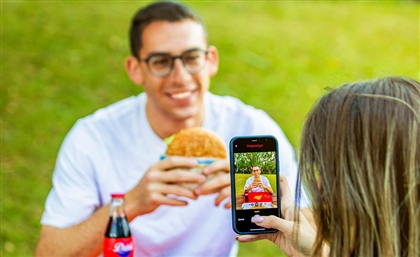 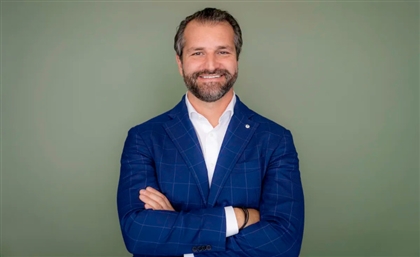 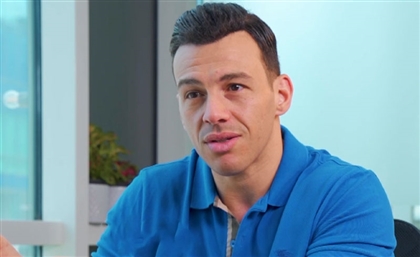 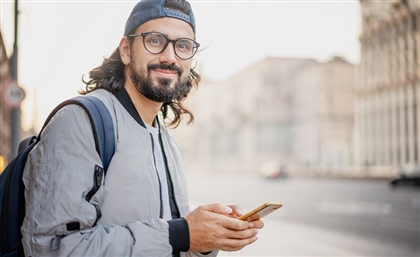 We’re not THAT addicted to social media. Unless you believe this analytical report [...]
Week Month Year