This could be the start of an Afro-Trip. 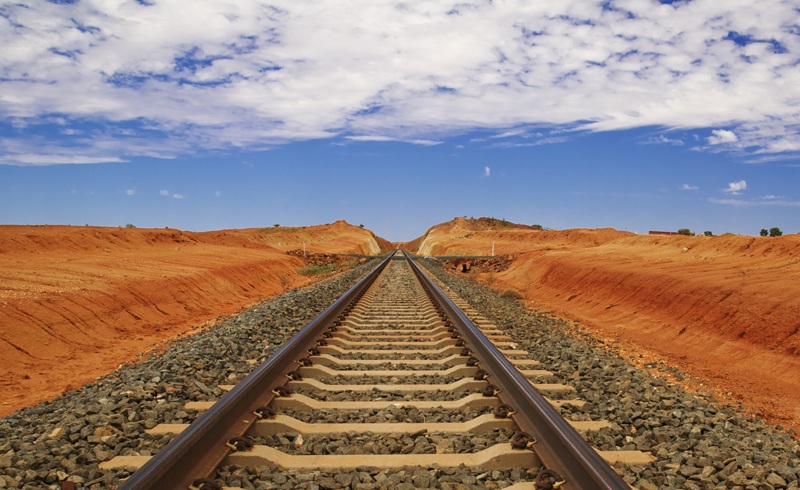 It has this week been announced that planning for a new railway line connecting Egypt and Sudan has been set in motion, according to Andalou Agency. The railway line, expected to be 630-kilometres long and completed by 2021, will be connect Aswan, Cairo and Khartoum, before finally ending in Sudan's southern city of Abu Hamad.

According to Head of the Railway Authority delegation, Mohamed Fuad Salit, the railway aims to facilitate easier and more efficient movement of both people and goods between the two nations.

This is not the first time a railway linking Egypt to neighbouring African countries has been proposed; in 2010, a meeting between transport ministers from several Arab countries saw them discuss and propose an ambitious project to build a railway connecting Egypt to several African countries, including Chad and Ethiopia, but was scrapped mainly due to funding issues.