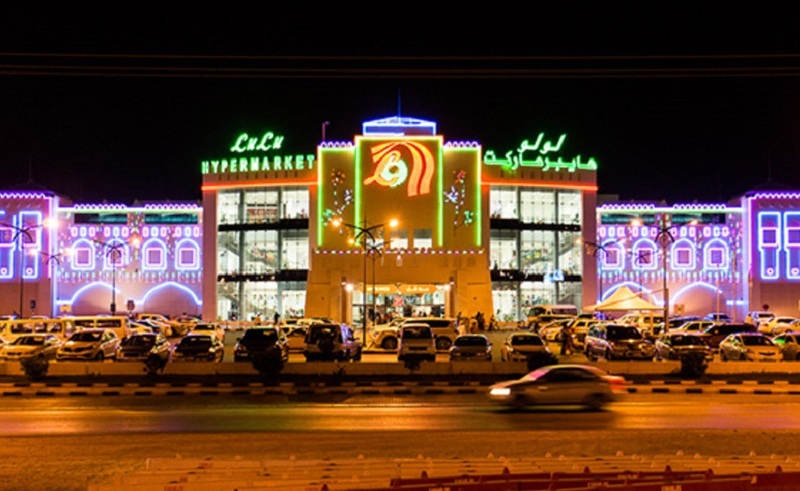 The Abu Dhabi-based hypermarket chain will be building five outlets over 100,000 meters of land in Cairo, with an investment of EGP 10 billion, as per an agreement with the Egyptian Internal Trade Development Authority (ITDA), according to Ashmawy.

The remaining EGP 5 billion will be used to create two logistics zones in Alexandria and Upper Egypt, Ashmawy added.

Anyone who has frequented the GCC region surely knows about Lulu Hypermarket, with it being one the biggest chain in the region with 155 branches and investments worth nearly $8 billion. It does exist in Egypt, though they currently only have one outlet in Twin Plaza Mall, New Cairo, which opened back in 2010.