First Nubian Dictionary to Be Published by Koma Waidi

The dictionary booklet is part of an ongoing series. 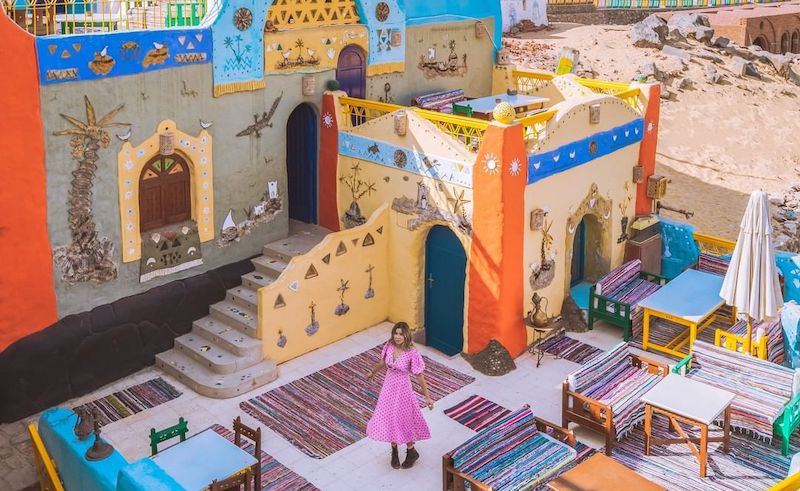 A booklet that includes the first Nubian dictionary has been produced by a group of activists from the Koma Waidi initiative. 'Koma Waidi: Folklore from the Heart of Nubia' is the first in a series aimed at collecting Nubian stories and words as part of an effort to preserve the Nubian culture.

Koma Waidi, meaning 'tales of the past', is a self-funded volunteer group that has travelled to dozens of villages in the south of Egypt to meet with elders and locals who can still speak the language. Specialists were able to translate the words into Arabic, English and Spanish after volunteers filmed residents speaking.

The decline of Nubian speakers is partially owed to the construction of the Aswan Dam in the 60s, which oversaw the demolition of dozens of Nubian villages. Since then, many Nubians relocated to other cities in Egypt and have been unsuccessful in passing it down to younger generations. Now that the initiative is starting to document the language, Koma Waidi is hoping to revive the Nubian tongue for newer generations.