GPS Systems to Be Installed in Egypt's Public Buses

The announcement comes as part of a renewed push to improve public transportation. 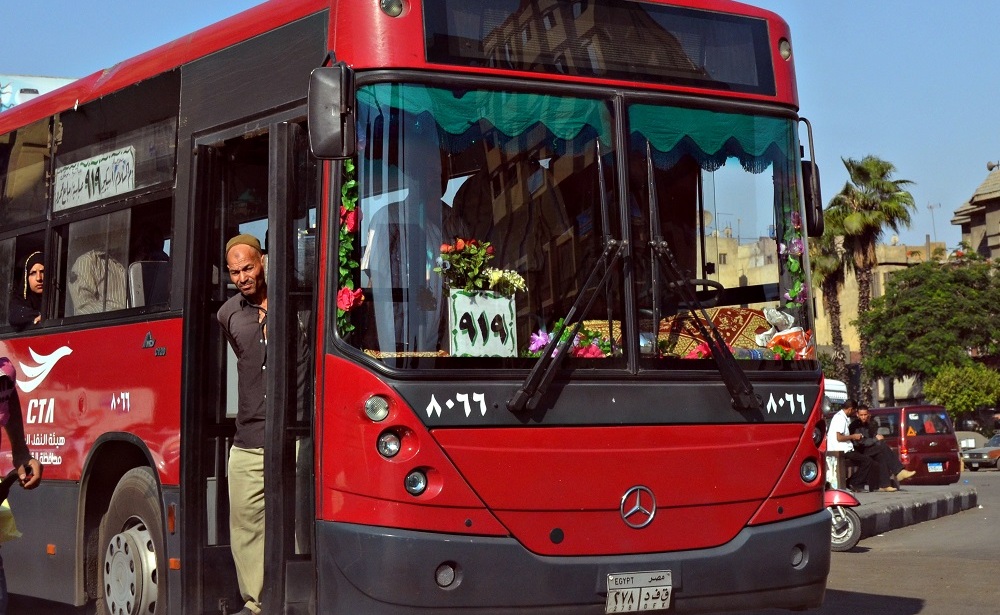 According to reports, 1,000 public buses have been fitted with GPS systems and Madbouly stated that all buses will follow likewise by the end of 2019. During the meeting, Madbouly also called for expanding the transportation sect’s resources, making use of the advertisements on the buses to cover costs.

What with public buses having WiFi, the launch of the double-decker in Cairo and making routes easier to access and navigate, the meeting mainly focused on making the lives of commuters easier and safer.