Derki will arrive at El Gouna Film Festival hot off the heels of the success of his acclaimed documentary, 'Of Fathers and Sons'. 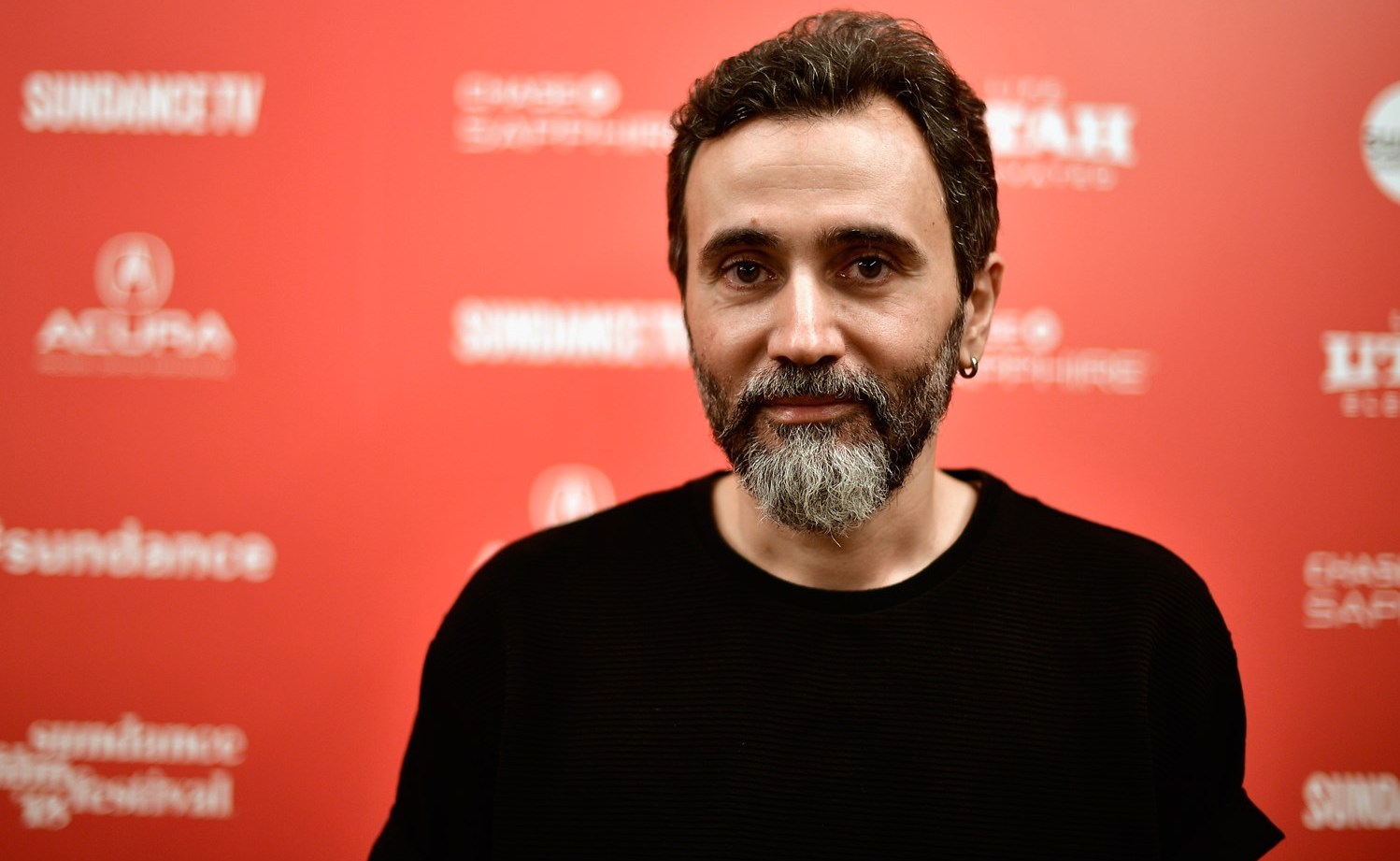 Organisers of El Gouna Film Festival have announced a whole host of new jury members for this year’s edition, including acclaimed Syrian-Kurdish director, Talal Derki, who will be a jury member in the Feature Documentary Competition.

Derki's 2017 film, Of Fathers and Sons, was nominated for the Best Feature Documentary Oscar at the 92nd Academy Awards this year, and was lauded by all for its portrayal of radical Jihadism and terrorist training in Syria.

Meanwhile, Palestinian filmmaker, Mai Masri - who will receive a career achievement award at the festival - has been announced as a jury member in the Feature Narrative Competition, alongside Director of Sydney Film Festival, Nashen Moodley.

Elsewhere, Slumdog Millionaire sound editor, Resul Pookuty, will be on the Feature Documentary Competition, while Iraqi-Dutch director, Mohamed Al-Dardaji, Colombian-Belgian director and cinematographer, Juanita Onzaga, and Director of Finland’s Tampere Film Festival, Jukka-Pekka Lakso, have been announced as part of the jury for the Short Film Competition.