The idea for Minya's Atun Museum was born in 1979. 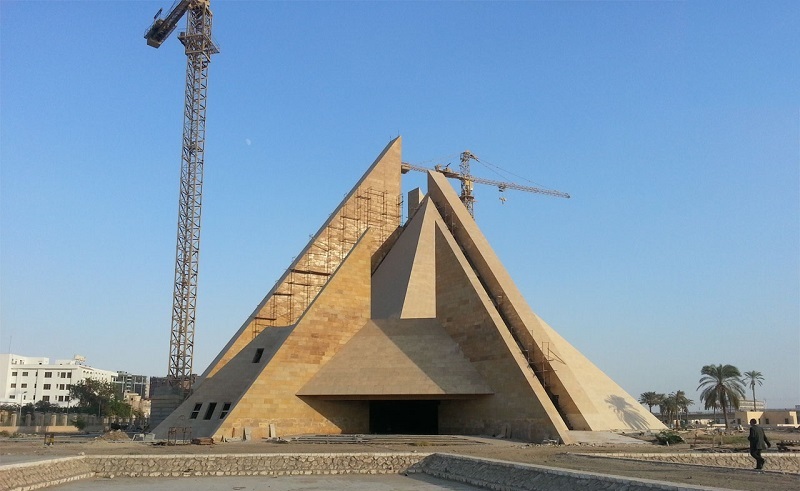 Head of Minya’s Atun Museum Elham Salah announced on Monday that the German Bundestag, Germany's federal parliament, will be granting EU 10 million from the German government’s budget to Egypt for the completion of the Atun Museum.

Following the agreement of the Bundestag to allocate funds to the museum, a review of the museum’s development carried out by an archeological engineering committee took place, where the new museum’s exhibition scenario, lists of selected pieces and visitor routes among other things, was discussed.

Salah adds, that this agreement comes as a result of cooperation between the ministry of antiquities and the German government, as well as Egypt's Ministry of Foreign Affairs.

Work on the museum had initially started in 2002, only to later be halted due to the economic implications of the 2011 revolution. Picking up again in 2015 when former Prime Minister, Ibrahim Mehleb, donated EGP 40 million towards the completion of the museum.

Aiming to represent and celebrate the city of Akhenatan at the Armana site and share the Minya's rich history in the period of time when it was Egypt's capital, the concept for the museum was first born from a twinning agreement between the Minya governorate and German city, Hildesheim.

The location for the museum, which is currently on Minya's Eastern bank of the Nile, was debated between 1979 and 1995, with alternative options being Tal Al-Amarna and the New City of Minya.