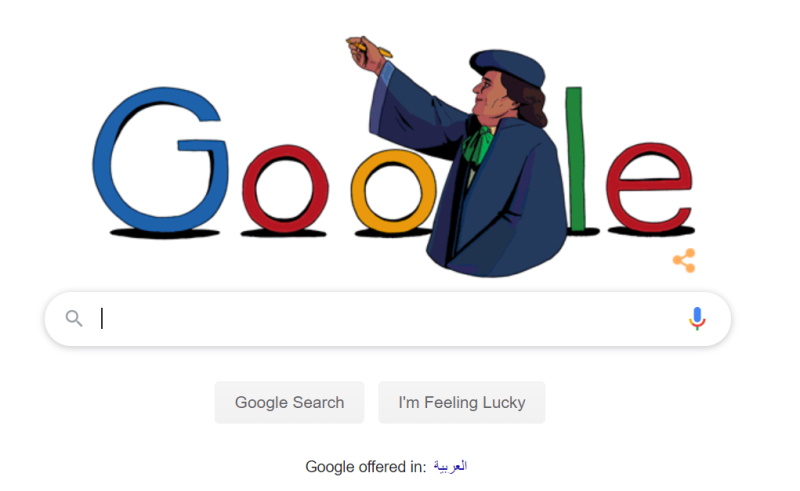 Today’s Google Doodle features Mufidah Abdel Rahman, known as one of the first women in Egypt to graduate from the Faculty of Law, to become a successful lawyer. In many ways, Abdel Rahman made strides in women’s rights in Egypt and co-founded the National Feminist Party. The doodle was designed by local graphic designer Deena Mohamed, author of the graphic novel Shubek Lubeik.

Additionally, in recognition of her continued efforts, she was recruited by the Bint al-Nil feminist union, which was founded by renowned feminist activist Doria Shafik. Doria Shafik interrupted a parliamentary meeting to demand women’s rights to vote and was subsequently put on trial. She picked none other than Abdel Rahman to defend her

As a young lawyer, Abdel Rahman was paid in the form of eggs as well as fruit and was blessed with a very encouraging husband and family.