In honour of International Women's Day, Tech giant Google has rolled out another one of their doodles, but this time it's packed with female pioneers, like the late Lotfia ElNadi, who has changed the world as we know it and paved the way for female pilots all over the world. 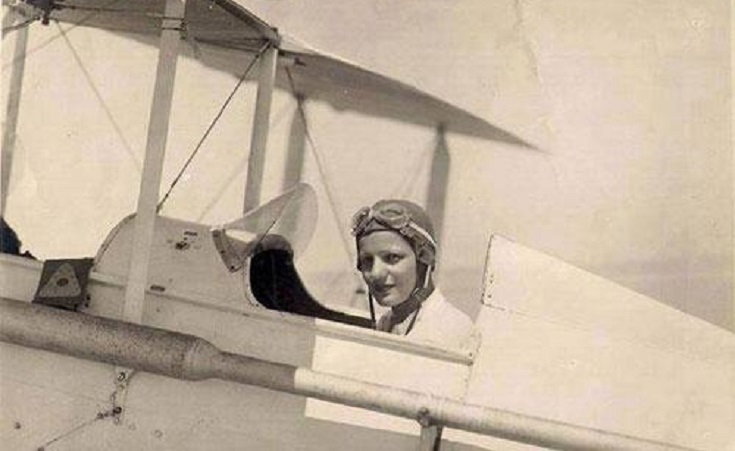 Egyptian pilot Lotfia ElNadi was among a handful of women chosen by Google to mark this International Women's Day. The Google Doodle the tech giant rolled out for the occasion highlights other remarkable and pioneering women like South African (a.k.a Mama Africa) singer Miriam Makeba, Mexican artist Frida Kahlo, American astronaut Sally Ride, and English mathematician Ada Lovelace, among others.

ElNadi became the first African as well as Arab female pilot in history in 1933 when she earned her license after 67 days of study. The pioneer first aspired to become a pilot upon reading about a flying school that had recently opened in Cairo, and despite her father's objection enrolled in the training program and obtained her license. Shortly afterwards, she participated in an international race between Cairo and Alexandria.

ElNadi is also one of the first female pilots in the world. In 1989, she was awarded the Order of Merit by the Egyptian Organisation of Aerospace Education. She passed away in 2002. 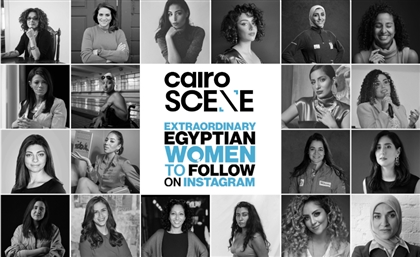 CairoScene celebrates International Women’s Day with a soul-stirring roster of [...] 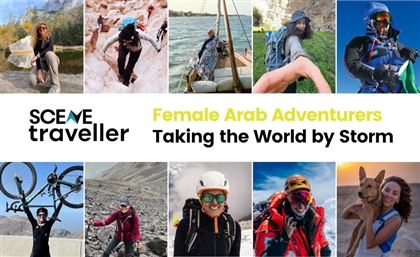 From mountaineers to solo travellers and all-round extreme sports enthusiasts, we [...] 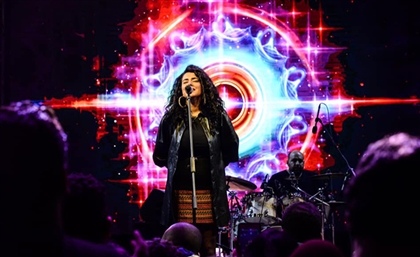 The Egyptian songstress will be joined by afropop star AlSarah and the Nubatones [...] 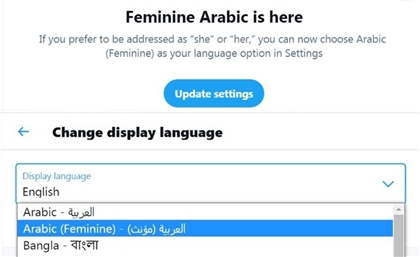