The official posters for the play have been released today. 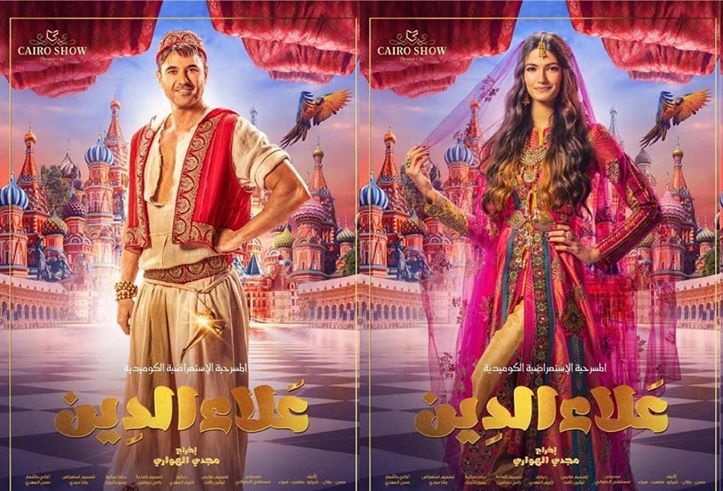 It’s a whole new world for superstar Ahmed Ezz, who's preparing to star as Aladdin in his theatrical debut.

His manager has shared the first official posters for the play, which stars the gorgeous Tara Emad as Jasmine and Mohamed Tharwat as Genie. The play will premiere this December in Riyadh, but its Egyptian premiere is yet to be announced.

Are you as excited to see it as we are? Let us know in the comments below!