Reports state that Hosni Mubarak fell in the bathroom and broke his upper thigh bone. We're tempted to laugh at his misfortune, but we won't. 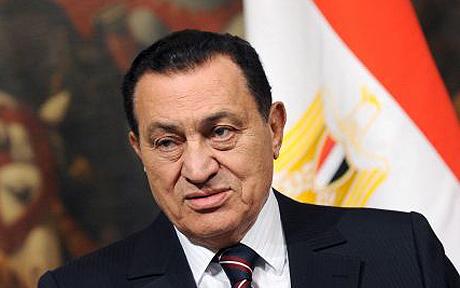 Security sources have said that former president Hosni Mubarak has broken his leg while serving his three year sentence for corruption in a military hospital, according to The Guardian and various local news outlets.

The source said that Mubarak was in the toilet, when he fell and broke his upper thighbone. The octogenarian is going to need surgery (and lucky for him, he was already in a hospital!), but at his age, and with all the ill will directed towards him, he may just be lucky that he escaped with just that.

Mubarak is currently being retried in the case of the killing of protesters during the revolution.