Spot inspection of a hospital in Sharm El-Sheikh finds nearly all of the hospital staff absent during working hours. Who's caring for the sick people, then? 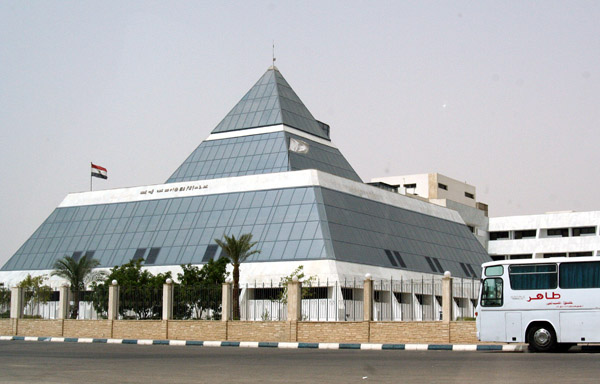 Every morning we get up and go to work, but that's not the case for the majority of the staff at Sharm El-Sheikh Hospital. The difference between when we come in late and when medical staff comes in late is the difference between life and death. According to Daily News Egypt, on Friday July 1st, the governor conducted a spot inspection of the Sharm El-Sheikh Hospital. He quickly discover that the majority of the administrative workers, medical staff, and the head of the hospital were absent during work hours.

Subsequently, the Ministry of Health has expelled all persons who were not in attendance and has launched an investigation into the persons as well as the hospital. For the time being, the Deputy Minister of Health for South Sinai, Mohamed Dahy, has taken over running the hospital.

The Ministry's spokesman, Khaled Megahed, pointed out that as part of the preparations for June 30th the Ministry had increased restrictions on working hours for hospitals by temporarily annulling rest hours and vacation for the whole staff.

This is not the only hospital that is currently under investigation. Earlier in June, Minister Ahmed Emad had placed doctors at a hospital in Luxor under investigation because only three out of the 47 doctors on staff were in attendance during work hours. In a statement, Emad said: "There is no law that ensures the commitment of doctors inside public hospital... this is why there should be increased monitoring of their work, to prevent further shortcomings."